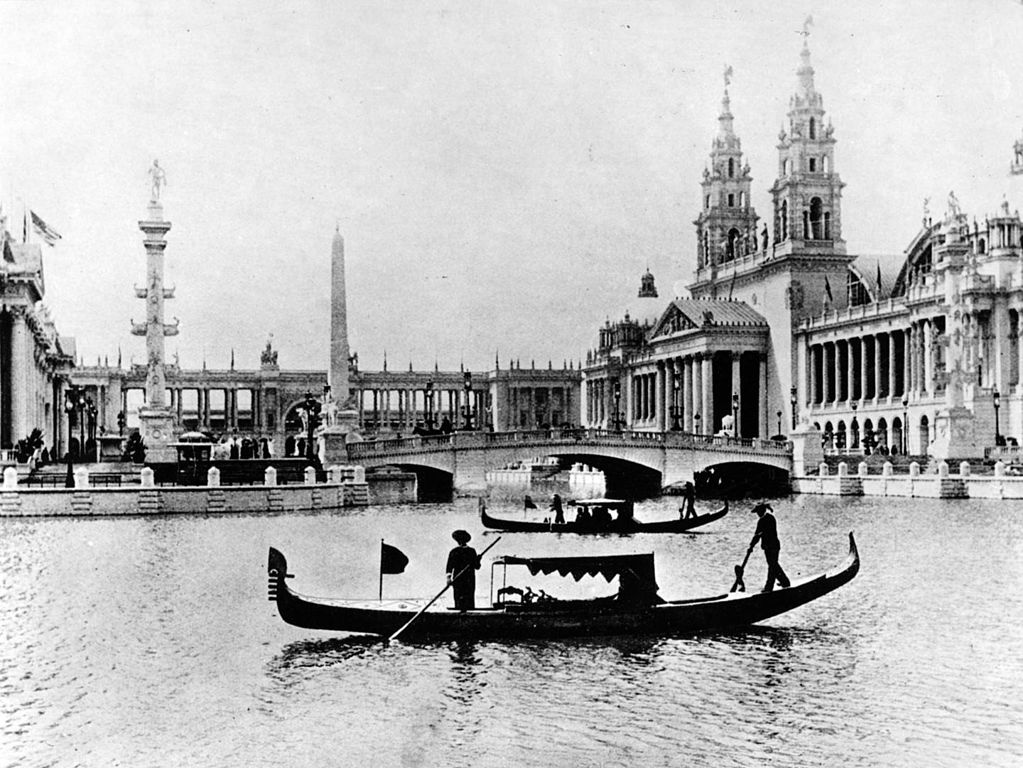 Race Hatred, the Crime of the Age, and the Impotency of Christianity

This blog post is a condensed excerpt from A New Gospel for Women: Katharine Bushnell and the Challenge of Christian Feminism (OUP 2015), pp. 75-78.

It was the morning of October 16, 1893. The day dawned bright and frosty, and excitement was in the air with just two weeks remaining of Chicago’s World’s Columbian Exposition. It was also the opening session of the World’s Woman’s Christian Temperance Union, organized in conjunction with the world’s fair.

The Memorial Art Palace was adorned with flowers, international flags, and a banner depicting the Union’s motto: “Christ for the world.” Susan B. Anthony and other dignitaries ascended the platform, along with two women who had just traveled nearly 100,000 miles around the globe: Elizabeth Andrew and Kate Bushnell.

In the shadow of the White City—the fair’s neoclassical wonderland that testified to the beauty, order, and superiority of Western civilization—Bushnell and Andrew spoke boldly to their fellow Christian women. 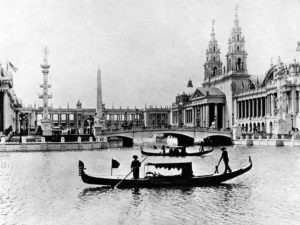 As she spoke, Andrew pointedly rejected the notion that a “vast gulf” existed between Anglo-Saxons and other races, and she insisted that Western women were now learning “better things than in the old days of narrowness and prejudice,” that women the world over were one with them in Christ Jesus, “free in the blessed liberty of the gospel.”

Andrew began, recounting their 3 years of global travels on behalf of “social purity,” of their internationally-recognized work to advocate for Indian women kept in British military brothels, of their efforts to empower women in Asia, Australia, and the world over.

Bushnell then picked up where Andrew left off. Christ’s work on earth was “a scheme of salvation which takes in the whole world.” Christians were mistaken to think they could be faithful working in their own little corners, without attention to the larger project. Such work would come to nothing, for God’s plan “takes in every nation and every language.” “What there is of impotency in connection with Christianity…seems to be greatly due to the fact that we have ignored the architect’s great plan for the whole universe. We have not been universal in our sympathies.”

Bushnell continued: “Why do I say this? Because the stronghold of Satan at the present day and hour is in the international hatred,–race prejudice.”

She went on to describe the situation they had encountered in India, where “a few men representing the military power of that empire, representing a Christian government and calling themselves before the natives Christian men,” had concocted a scheme to enslave Indian women inside houses of shame. She then demanded:

“How is it possible that men could do such a work as this? That men calling themselves Christians; that men representing what they call a Christian and benign government could have done such a thing as this in a heathen country seems incomprehensible excepting for one fact and I want to lay that before you….It was simply because the Anglo-Saxon in India had the hatred for the native race that we see exhibited everywhere one race comes to close contact with another race.”

“Go to our western states, you will find men there who declare unblushingly that the one human creature who has no soul to save is the Chinaman. Go to… [the] frontier states and the people who call themselves Christians will tell you that the only good Indian is the dead Indian. Go to Australia and they will tell you there without hesitate that the native of Australia is the most degraded creature that God ever brought into existence, and that he is absolutely incapable of any moral reformation or any moral improvement whatever. Go to India and they will tell you that if they were dealing with Chinese, if they were dealing with American Indians, or if they were dealing with negroes or any other class they might do something, but never with the natives of India. Go to our southern states and they will tell you that the colored man cannot be improved, that he only lives to occupy his place as inferior to the white man, and I say to you to-night that race hatred is the stronghold of Satan, and the crime of the age to be rebuked in every place and in every land under every circumstance.”

Andrew’s and Bushnell’s addresses were remarkable against the backdrop of the World’s Columbian Exposition, and within the milieu of Victorian Protestantism. Rather than confirming the superiority of their own culture, their international encounters had revealed to them the moral shortcomings at the heart of their own religious and cultural traditions.

What became of Bushnell and Andrew? While their critique failed to stem the presumed superiority of Western Christianity, Bushnell went on to write one of the most comprehensive feminist theologies of her time, and indeed since that time.

But as Christian feminists, Bushnell and Andrew were largely lost to history. Too Christian for a new generation of feminists (indeed, Bushnell identified as a fundamentalist in the 1920s), and too feminist for most Christians, memory of their work quickly faded. In the words of Bushnell’s pastor at the time of her death, her work seemed like “a rock dropped to the bottom of the ocean. Kerplunk, it was gone, the end of it.”

This is a shame. The church today would benefit from rediscovering such voices from the past, voices that remind it of the universality of the faith believers claim to profess.