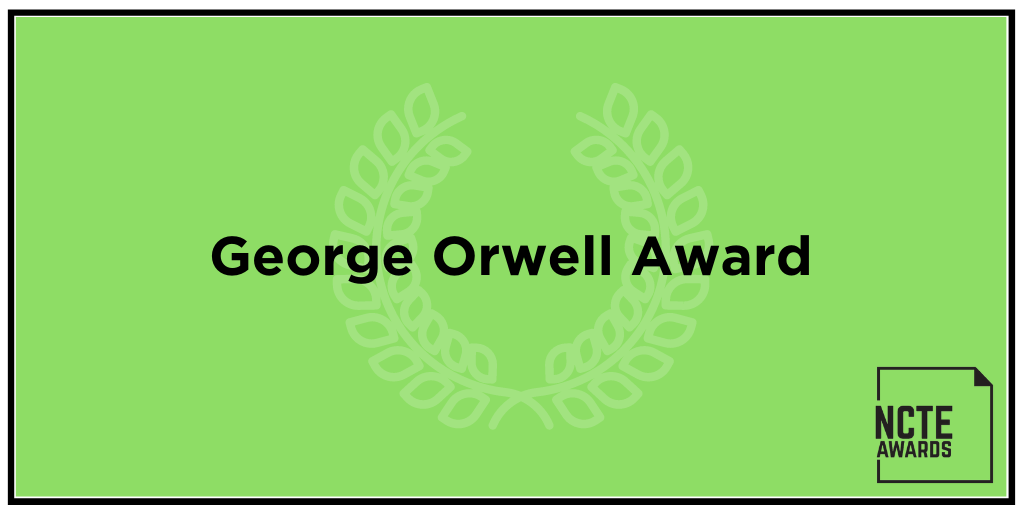 Jesus and John Wayne: How White Evangelicals Corrupted a Faith and Fractured a Nation  (Liveright, 2021)

Kristin Kobes Du Mez’s book Jesus and John Wayne unveils a rich and fascinating account of White, evangelical Christianity’s influence over social and political systems in the United States throughout the past seventy-five years. This powerful read helps to illuminate the roots of current social and political divides in America by revealing the intricate relationships between faith, celebrity, and political power. Jesus and John Wayne chronicles how discourse in evangelical Christian media has linked both political figures and popular cultural figures, such as John Wayne, Billy Graham, Oliver North, Mel Gibson, and multiple presidents, with White, hyper-masculine power and militarization since the 1950s. Well-researched and wide in scope, Du Mez’s book offers a timely and necessary reexamination of possibly one of the country’s most influential cultures.

NCTE will be holding a live, virtual awards ceremony on Thursday, October 21, at 8 p.m. ET to celebrate this year’s NCTE Awards honorees. All are welcome to attend and registration is required.

Overview
The NCTE Orwell Award, established in 1975 and given by the NCTE Public Language Award Committee, recognizes people who have made outstanding contributions to the critical analysis of public discourse.