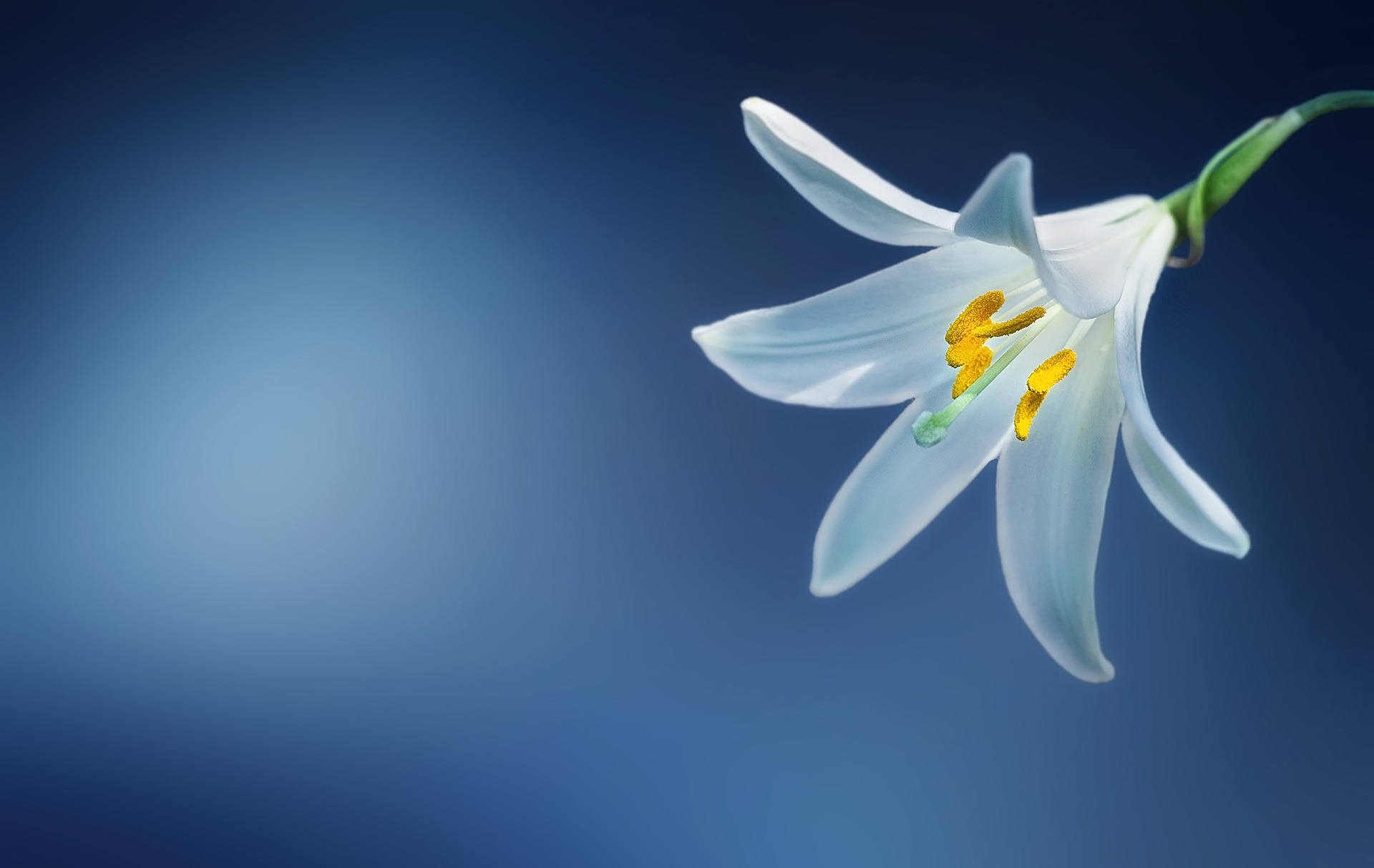 The Beauty of the Lilies: Femininity, Innocence, and the Sweet Gospel of Uldine Utley 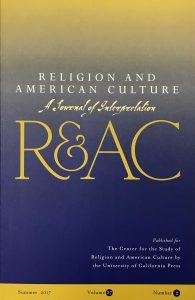 Religion and American Culture: A Journal of Interpretation

About the Journal: Edited by Tracy Fessenden, Philip Goff, Amy Koehlinger, Laura Levitt, Stephen J. Stein, Peter J. Thuesen, and Judith Weisenfeld, this semiannual publication explores the interplay between religion and other spheres of American culture. The journal embraces a diversity of methodological approaches and theoretical perspectives. Although concentrated on specific topics, articles illuminate larger patterns, implications, or contexts of American life. Religion and American Culture is devoted to promoting the ongoing scholarly discussion of the nature, terms, and dynamics of religion in America. Subscribe to Journal Submit to Journal

In the 1920s, a child evangelist by the name of Uldine Utley toured the United States, attracting large crowds and captivating the press. She enjoyed the support of ministers from a wide variety of denominations, though her most ardent proponent was the famous fundamentalist preacher John Roach Straton. In many ways, Utley’s success seems to counter existing narratives of early-twentieth-century religious history. Her revivalist ministry developed in an era that saw the decline of revivalism, and she rose to prominence during the height of the fundamentalist-modernist controversy. Claiming to adhere to biblical “literalism,” she nonetheless affirmed the appropriateness of female preaching. And, in the wake of efforts to masculinize American Protestantism and rediscover a “muscular” Christianity, Utley was known and celebrated for her femininity and beauty.

Utley’s femininity was, in fact, central to her appeal. She preached a “sweet and kindly gospel” and fashioned an elaborate feminine persona. Her diminutive size, her blond hair and blue eyes, and her white attire seemed to give her an “angelic” appearance, and her persistent association with flowers, both allegorical and real, further contributed to her aura of femininity. In the context of shifting gender arrangements and changing constructions of sexuality and morality in early-twentieth-century America, Utley’s femininity and innocence provided a soothing alternative to the uncertain times. But the model of femininity Utley displayed was fraught with ambivalence and proved difficult to maintain as she matured from child to young woman. In addition to illuminating a frequently overlooked strand of conservative Protestantism during this time, attention to Utley’s life and ministry also reveals a powerful yet ambivalent script that remains available to modern Protestant women to this day.