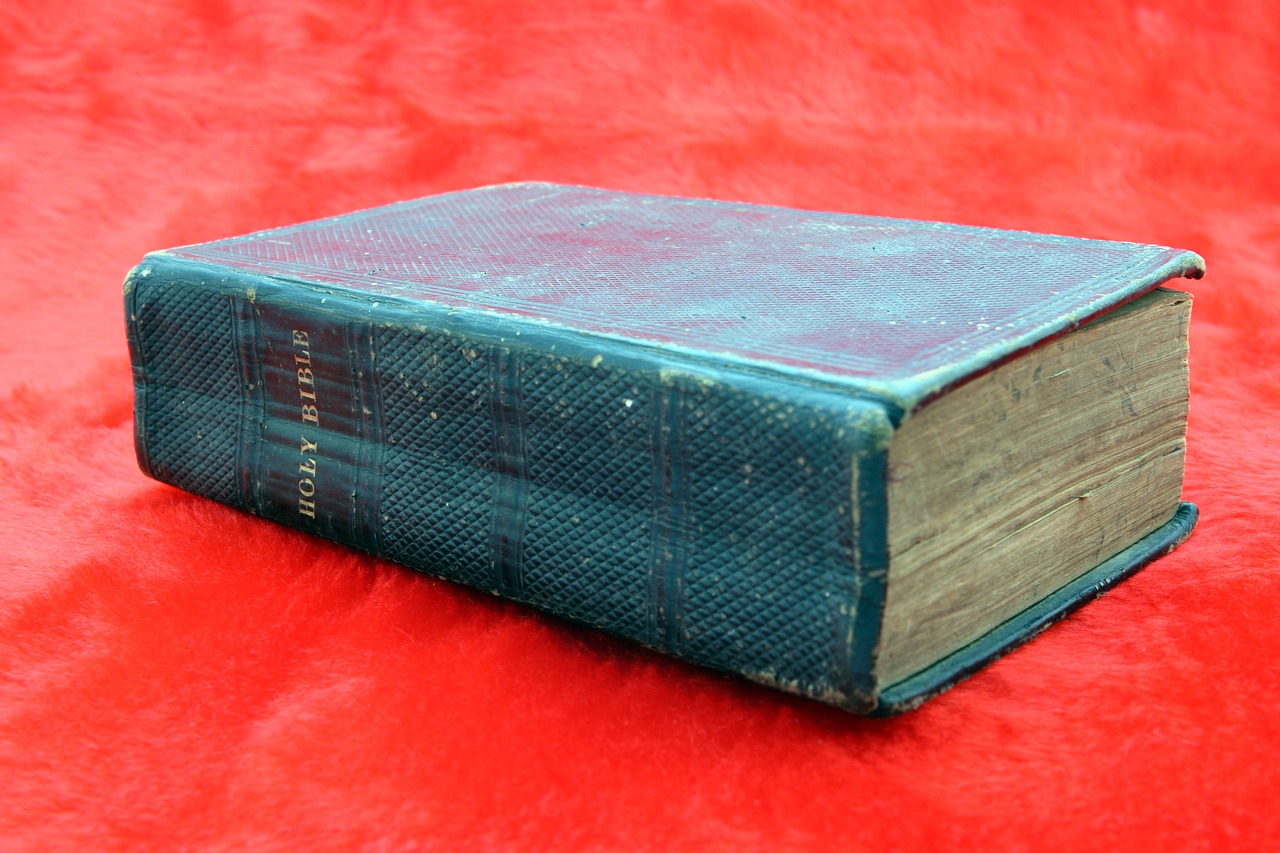 In the world of Bible teachers, Beth Moore is a rock star.

She packs sporting arenas and big-name churches. She has written dozens of best-selling books. She has an outsize social media following.

But among some of the male leaders of the Southern Baptist Convention, where she is a member, she has also become a liability.

After suggesting on Twitter that she was spending Mother’s Day preaching at a church — though she did not use the word “preaching” — a crowd of prominent Southern Baptist men charged after her.

“For a woman to teach and preach to adult men is to defy God’s Word and God’s design,” wrote Owen Strachan, professor of Christian theology at Midwestern Baptist Theological Seminary in Kansas City, Mo.

“There’s just something about the order of creation that means that God intends for the preaching voice to be a male voice,” piped in R. Albert Mohler Jr., president of Southern Baptist Theological Seminary in Louisville, Ky., in a podcast.

Josh Buice, pastor of a Southern Baptist church in Georgia, was even more explicit.

The title of his recent blog post: “Why the SBC Should Say ‘No More’ to Beth Moore.”

Indeed, she has the larger megaphone.

In recent posts, she has skillfully diverted attention away from the raging debate in an attempt to refocus on the gospel.

After the uproar over her Mother’s Day church appearance, she tweeted: “Troubled brothers, try to relax. I do not see a female takeover on the horizon. Have some herbal tea.”


“She’s trying to keep these debates secondary and just say, ‘Relax. Jesus is at the heart,’” said Kristin Kobes Du Mez, a professor of history at Calvin College who studies gender roles.

But while Moore’s detractors accuse her of “doctrinal drift,” it’s also clear that Southern Baptist views on complementarianism span a wide spectrum.

While most self-described complementarians agree that women may not pastor a church, many are more flexible when it comes to women teaching men, even preaching.

….at a Founders Ministries event on Monday just a few blocks from the SBC meeting site in Birmingham, another panel discussion is scheduled, titled, “Should Women Preach in Our Lord’s Day Worship?”

The panel is part of a daylong conference on “Mature Manhood in an Immature Age.” And for some Southern Baptists, that conference itself is intended to do just what the president of the SBC has tried to steer clear of.

“Why in the world are they holding another conference” the same week, asked the Rev. Wade Burleson, pastor of Emmanuel Baptist Church in Enid, Okla., and a frequent SBC critic. “It’s almost like they’re driving a wedge in the SBC over the issue of women.”

One thing appears certain: Beth Moore won’t be at the Founders Ministries conference.