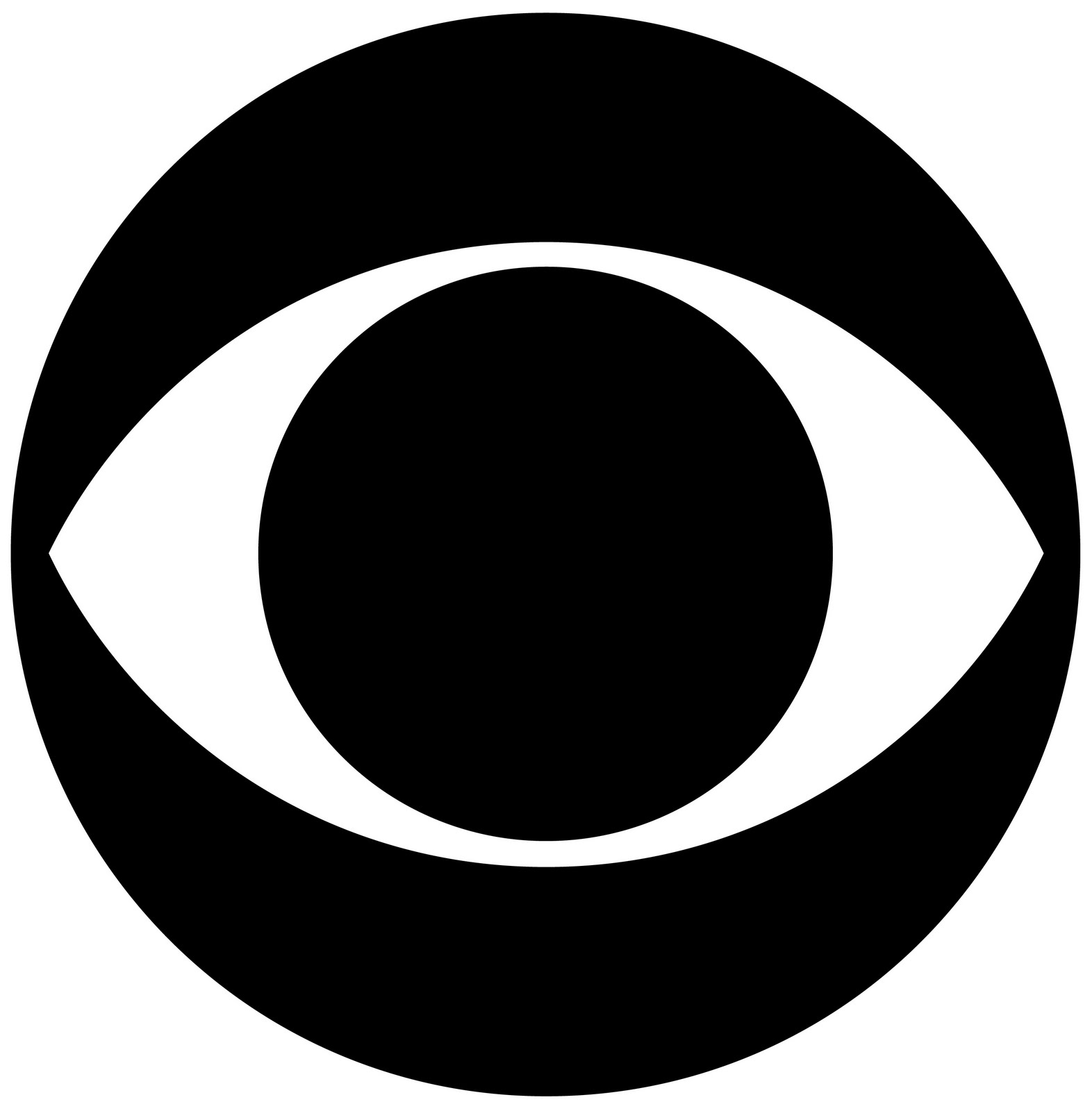 When Donald Trump powered his way to presidential victory in 2016, defying the expectations of many polling experts, it quickly became evident that White, self-identifying born-again or evangelical Christian voters were among the most crucial components of his winning coalition.

On its face, it was not a natural fit: Mr. Trump seldom addressed his personal faith before his candidacy, is twice-divorced and has faced over two dozen accusations of sexual misconduct.  Some at the time found the political marriage to be one of convenience. But the evangelical attraction to his candidacy extends far beyond ideological alignment, historians and evangelical supporters of Mr. Trump told CBS News.

“There was much less tension between family values, evangelicalism and the support for Trump that we were seeing because of a long-standing commitment to a kind of rugged, patriarchal leadership, a kind of a militant masculinity,” said Calvin University religious historian Kristin Kobes Du Mez.

“For decades, evangelicalism has been writing and preaching that men needed to be strong, and that God made men to be strong, so that they could protect their families and their churches and their country. This was the kind of leader that they have been conditioned to look to.”