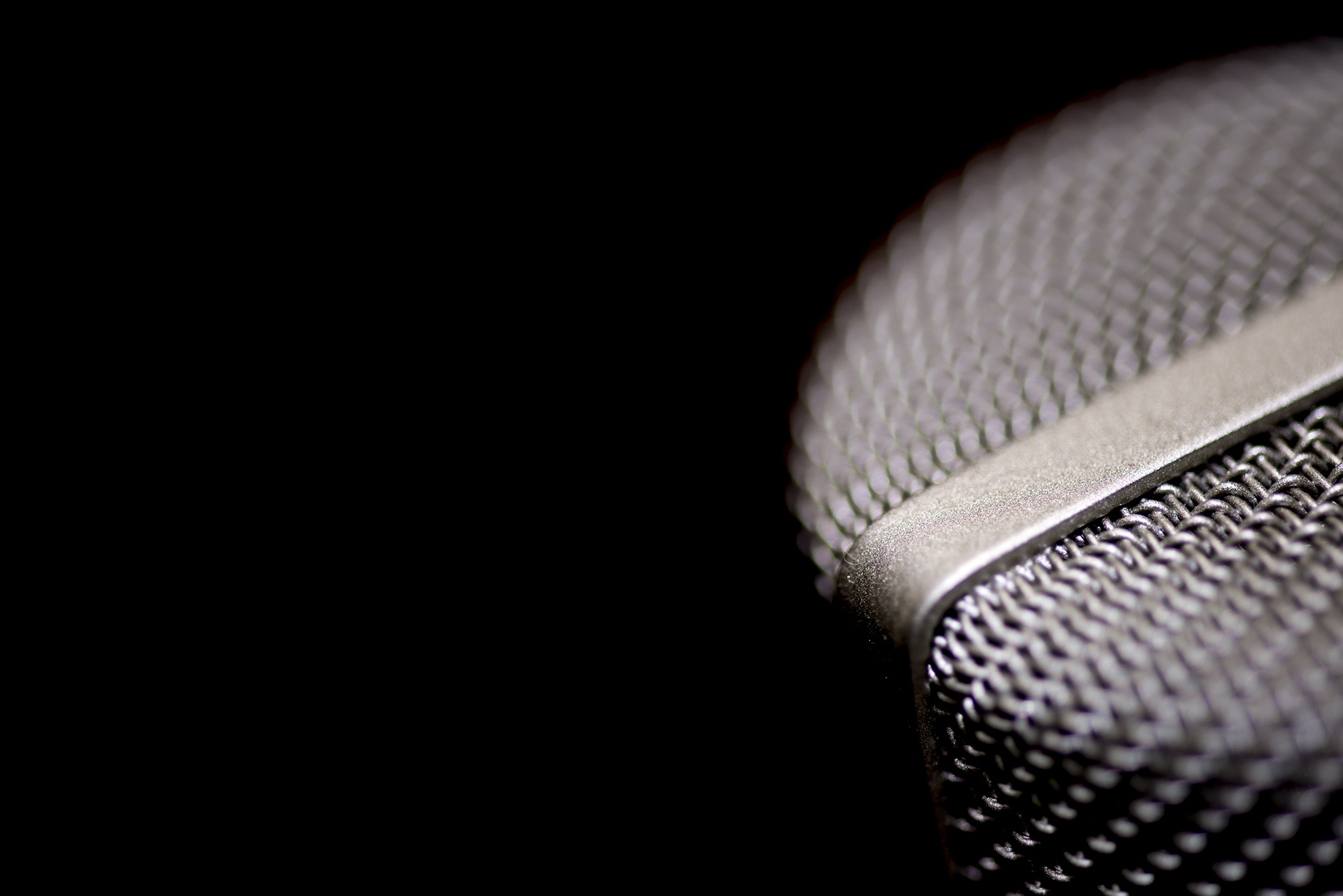 We’re just days away from launching the second season of Impolite Company, listeners! In the meantime, we wanted to share this conversation Amy had with Calvin College historian and gender studies professor Kristin Du Mez.

Du Mez is writing a book about white evangelicals, toxic masculinity, and militarism. She and Amy talked about the way in which those factors actually make Donald Trump not just an acceptable figure for many white evangelicals but perhaps an ideal figure.

Enjoy the conversation and join us soon for the new season!

A weekly politics and religion podcast hosted by Nish Weiseth (Cosmopolitan, The BBC, Deseret News) and Amy Sullivan (TIME Magazine, Yahoo News, NYTimes). It’s called Impolite Company because the rules of etiquette say that you’re not supposed to talk about either politics or religion in polite company – presumably because those two topics can get people a little riled. But, if this is where being polite has gotten us, it’s clearly not working. 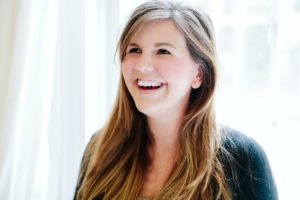 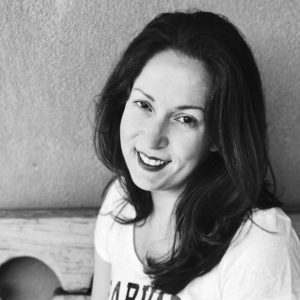 We want our listeners to better understand the intense beliefs, positions and feelings that move and divide us all. We’ll sit down with journalists, religious leaders, and political figures to talk through difficult issues.

Like why white evangelicals voted for Donald Trump in greater numbers than they have for any other presidential candidate in history.

Or why some of us believe healthcare is a human right while others think that if you get sick, it’s your own fault.

Our hope is to offer context, nuance, and depth to the most difficult issues we face today.