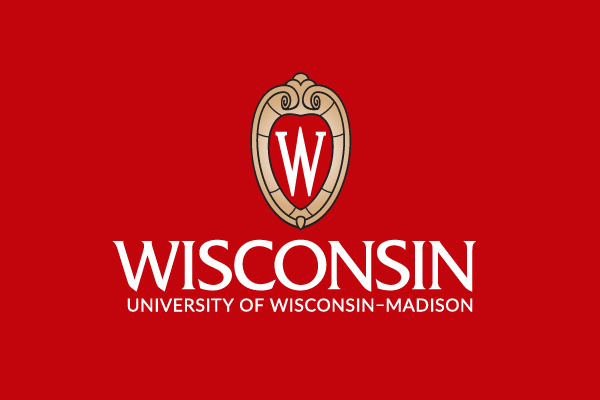 James C. Ungureanu is Historian in Residence in the George L. Mosse Program in History at the University of Wisconsin-Madison. He is an intellectual historian with a particular interest in the history of religious thought. He is also the author of Science, Religion, and the Protestant Tradition: Retracing the Origins of Conflict (2019).