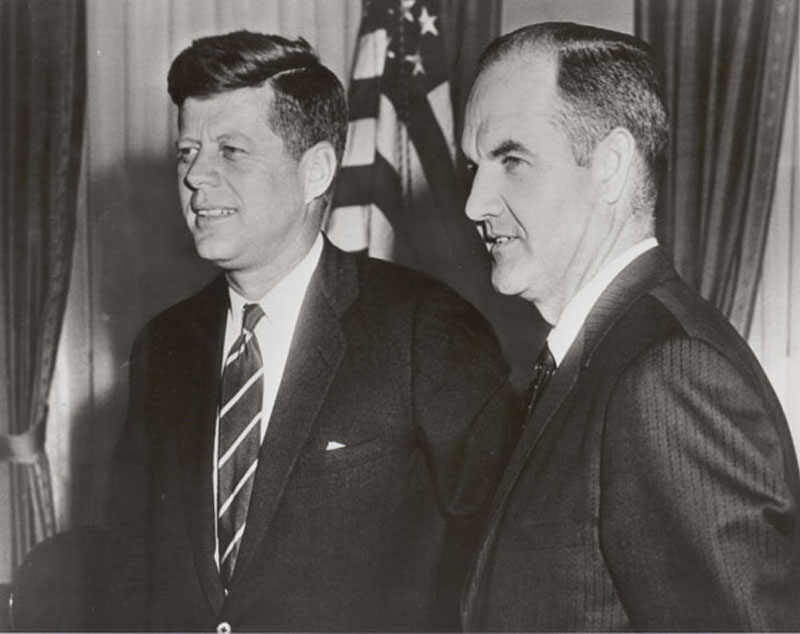 My Brother’s Keeper: George McGovern and Progressive Christianity. By Mark A. Lempke 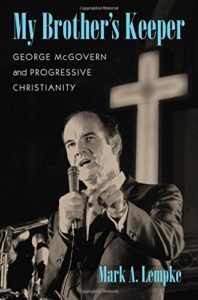 Long overshadowed by historians’ preoccupation with the influence conservative evangelicals have wielded on the national stage, the scholarship on progressive faith traditions is now coming into its own. Alongside works like David R. Swartz’s Moral Minority and Jill K. Gill’s Embattled Ecumenism, Lempke’s history of George McGovern and his failed 1972 presidential campaign provides an engaging account of the other side—of the fate of progressive Christianity at a critical moment in American history.

Lucidly written and at times witty (the chapter title “For-Prophet Education” comes to mind), Lempke’s story is one of both continuity and change. He rightly situates “progressive, social justice-oriented Protestant Christianity” at the heart of “respectable civil life” in the 1960s and early 1970s.