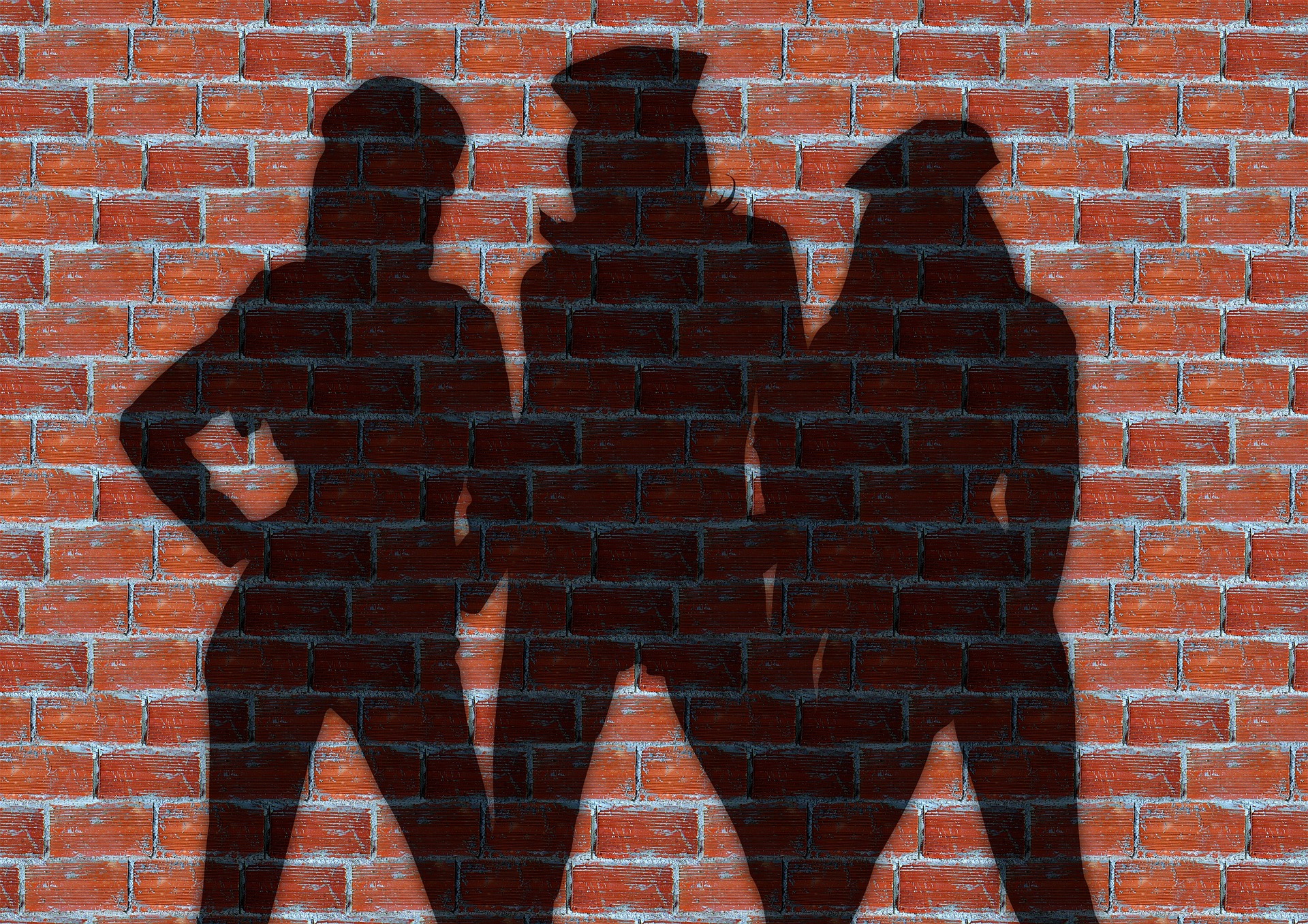 As news spread of Rachel Held Evans’s death, one quote continued to pop up in my social media feed, a quote from her book Searching for Sunday: Loving, Leaving, and Finding the Church:

But the gospel doesn’t need a coalition devoted to keeping the wrong people out. It needs a family of sinners, saved by grace, committed to tearing down the walls, throwing open the doors, and shouting, “Welcome! There’s bread and wine. Come eat with us and talk.” This isn’t a kingdom for the worthy; it’s a kingdom for the hungry (149).

I surmised that Evans’s use of the word “coalition” wasn’t happenstance; I can only assume she was referring to The Gospel Coalition, the network of conservative evangelical gatekeepers who have worked to place “complementarian” gender roles at the heart of the “gospel.” The Gospel Coalition (TGC) is one of many coalitions that form the scaffolding of the conservative evangelicalism. Beyond traditional denominations (the SBC being the most prominent), other interconnected networks and organizations such as the Council for Biblical Manhood and Womanhood, Together for the Gospel, Focus on the Family, and a myriad lesser lights comprise a powerful system of gatekeepers and amplifiers—a constellation of mutually affirming (though pointedly not open and affirming) vertices of power and influence.

The blogosphere allowed Evans to sidestep these traditional gatekeepers—much to the chagrin of said gatekeepers. (Facets of this debate can be glimpsed in Tish Harrison Warren’s assertion in the pages of Christianity Today that “the age of the internet has birth a crisis of authority, especially for women.”)

In fact, in building her own platform, Evans created her own coalition—a coalition that remained largely invisible to male evangelical powerbrokers.

Back in 2017, I reflected on the nature of this invisibility:

A couple years back, I was attending a seminar on American evangelicalism with other specialists in the field. At a certain point, I brought up the Christian women’s blogosphere. After waxing eloquently for a minute or two on this formidable movement in American evangelicalism, I realized that most of the scholars in the room were looking at me with rather confused expressions. “You do know what I’m talking about, don’t you?” I stopped to ask.

Except for the two female scholars and all of the female graduate students (and one enlightened male graduate student) in the room, who were nodding emphatically, the men—all brilliant historians whose business it was to study American evangelicalism, had been oblivious to this entire phenomenon. A phenomenon that, if you’re thinking in terms of demographics, is nowhere near the margins, but rather at the very center of American evangelicalism.

The outpouring of grief at Evans’s passing brought into stark relief the contours of the network she had forged, with tribute after tribute testifying to the strategic role she had played in elevating and amplifying the voices of others—particularly those frequently marginalized in evangelical circles. As Katelyn Beaty explained in Religion News Service, “In a competitive world of book contracts, speaking tours, podcasts and celebrity endorsements, Rachel used her significant platform to amplify and encourage others…Notably, she amplified the voices of people who aren’t readily heard in traditional church communities: women, leaders of color, LGBTQ persons.”Together with Nadia Bolz-Weber, Rachel Held Evans helped forge a network of progressive Christian women—women who then formed a “hedge of protection” around one another. One member of this “hedge,” Jes Kast, a minister at West End Collegiate Church in NYC, has described how this functioned:

The Hedge of Protection is about ten to fifteen clergy women – speakers, theologians, and singers – known in the progressive, public-speaking circuit. We found each other through a conference that Nadia Bolz-Weber and Rachel Held Evans invited us to speak at and we just grabbed onto one another like kin. We just understood each other right away and quickly let down our guards! We just had this amazing affection and care we could give one another. We’re multi-ages and multi-races and we just understand one another and living in the public sphere. It’s a sisterhood. We have a running text. We help each other professionally. We talk daily. It’s like shine theory– powerful women helping other women to shine. In a feminist sense, it’s better for us if we all shine together. They have taught me how to receive love. I couldn’t be more gracious for them. They are bodacious babes and I love them.

Less public than The Gospel Coalition, this coalition of progressive pastors, bloggers, and speakers has nonetheless functioned as an important structure within the evangelical left, and within American Protestantism more generally.

American evangelicalism has always eschewed denominational structures in favor of charismatic individuals, “parachurch” organizations, networks, and alliances. To understand contemporary evangelicalism, the nature, power, and limitations of these networks demand closer scrutiny. Language of girl talk and feminine friendship should not distract us from the role women’s networks and coalitions play in shaping contemporary religion—in orienting the alliances of hundreds of thousands of followers and in serving as gatekeepers for their own movements, within and beyond evangelicalism.

At the moment, Beth Moore provides another fascinating case study of evangelical women’s networks. As the beloved Bible Study writer with a Twitter following approaching 900,000, Moore has long ministered to evangelical women without disrupting the authority of conservative evangelical networks and gatekeepers. In 2016 this began to change, as she spelled out in a provocative Twitter thread a little over a week ago:

All these years I’d given the benefit of the doubt that these men were the way they were because they were trying to be obedient to Scripture….Then I realized it was not over Scripture at all. It was over sin. It was over power. It was over misogyny. Sexism. It was about arrogance. About protecting systems. It involved covering abuses and misuses of power. Shepherds guarding other shepherds instead of guarding the sheep.

It remains to be seen what sort of power Beth Moore and the network of evangelical women she has forged will exert in the face of conservative evangelical networks. It also remains to be seen what will be come of the coalition of progressive Christian women Rachel Held Evans helped forge without Evans herself at its hub. In many ways, however, the future of American evangelicalism will unfold in terms of the relative power struggles within and among such networks and coalitions.