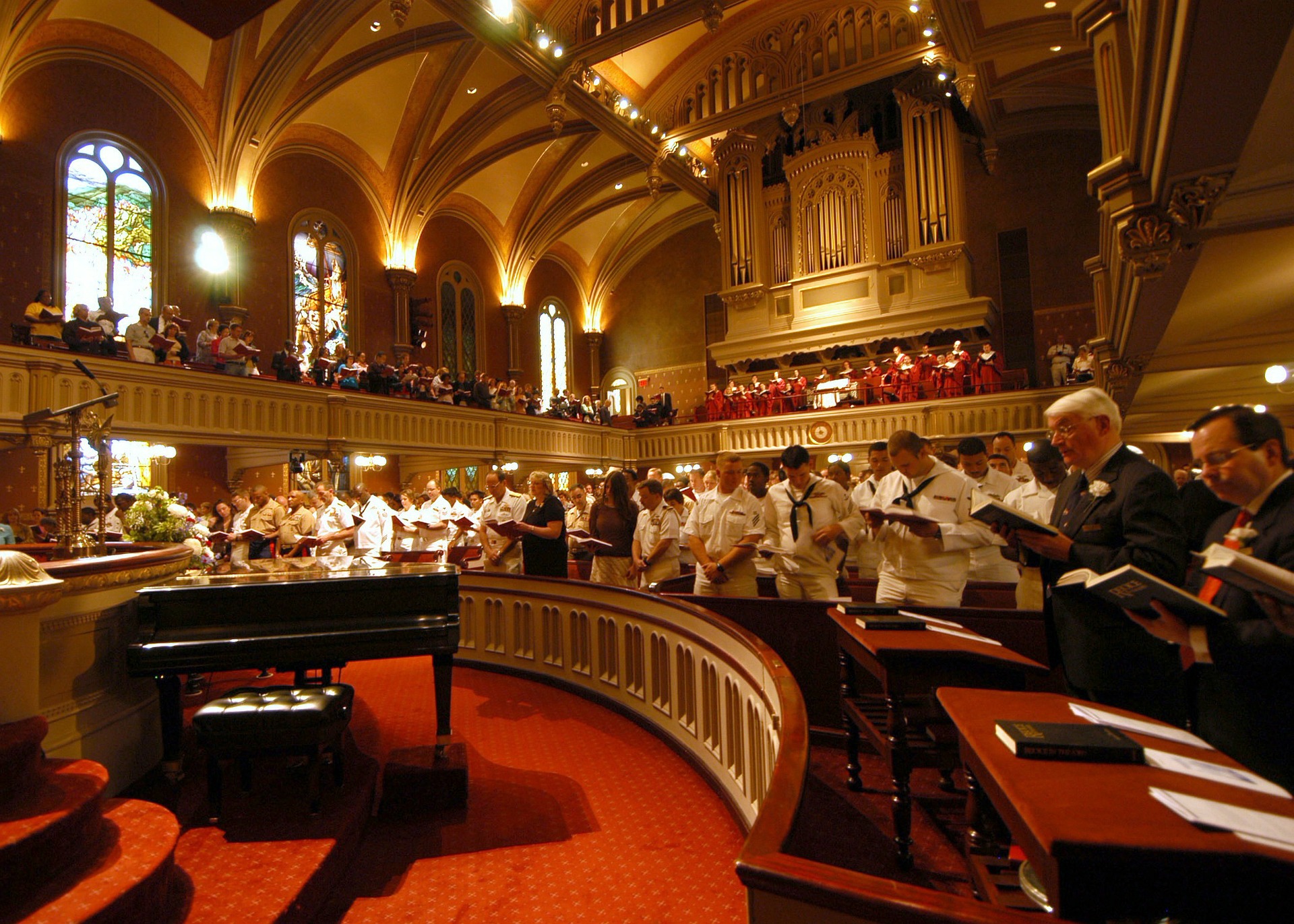 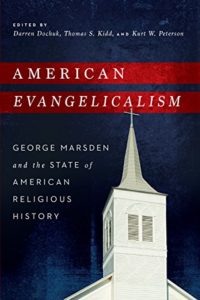 Today, American religious history, and the study of conservative evangelicalism in particular, remain a vibrant enterprise, continuing to illuminate powerful currents in American culture and politics. Yet as religious historians search for elusive “new directions” and attempt to speak to the critical issues of the day, and as Christian scholars seek to follow Marsden’s example to help distinguish the work of the Spirit from mere custom and tradition, they would do well to look beyond American shores to what is arguably the most significant development in modern religious history: the remarkable growth of the Christian Church in the “Two Thirds World.” A few statistics make clear this dramatic expansion of global Christianity in the twentieth century.