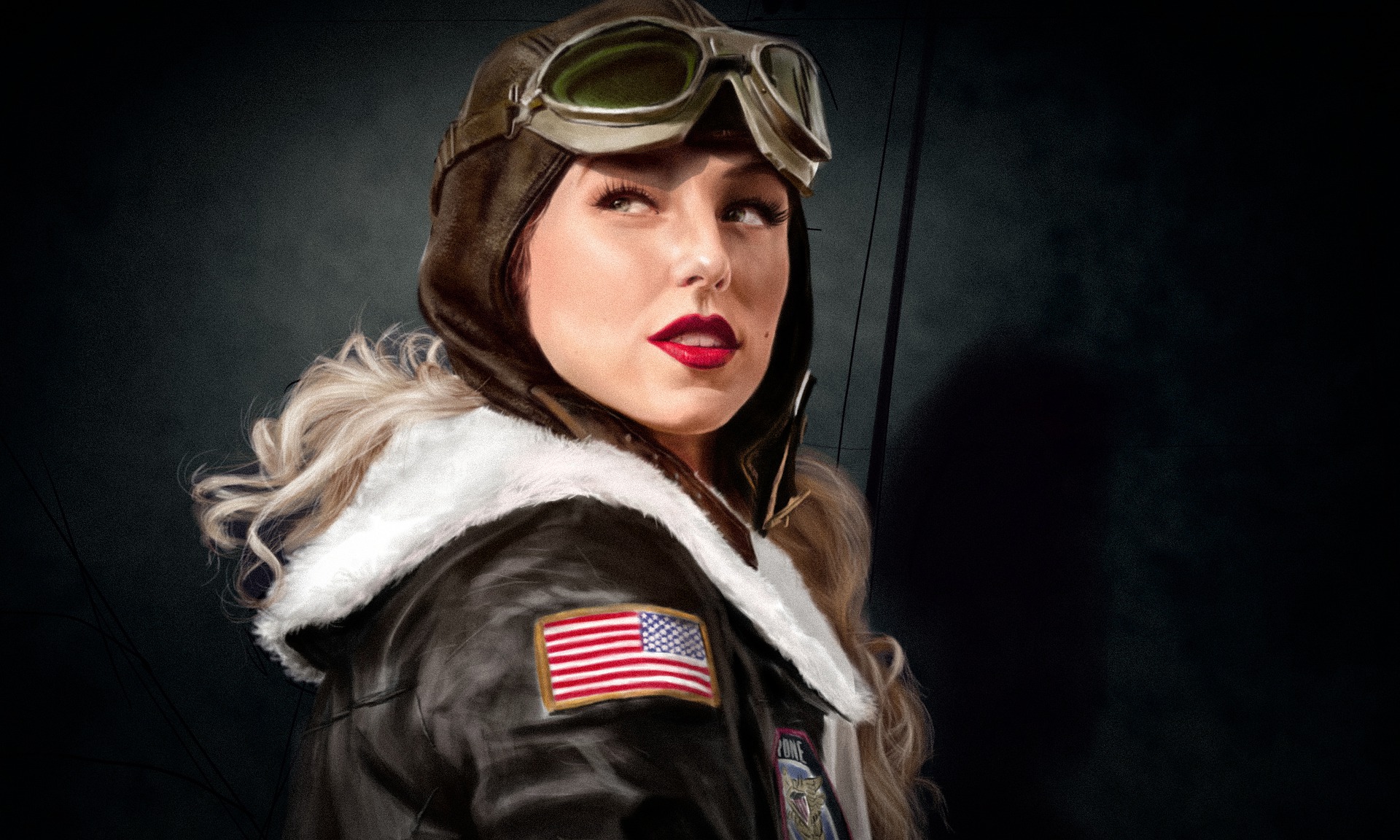 This year’s Super Bowl halftime show sparked outrage among a contingent of American Christians. Although the halftime show is rarely considered a purveyor of American moral values, this year’s performance by Shakira and Jennifer Lopez provoked new levels of opposition. James Dobson denounced the “sexual smorgasbord” on display and rejected any cultural lens—“pole dancing, sex simulation and crotch shots are not a celebration of Latino culture,” he insisted. “They are a celebration of our hypersexualized culture.” Whether or not women chose to participate, objectifying women in this way was wrong. Franklin Graham lamented the disappearance of moral decency on prime time television, and drew a link between the sexual exploitation of women worldwide and the halftime show’s purported demonstration “that sexual exploitation of women is okay.”

Conservative Christians, however, have a more ambivalent relationship to the objectification of women that this current moment of outrage would suggest. In her new book Miss America’s God: Faith and Identity in America’s Oldest Pageant, Mandy McMichael presents a story of selective outrage, occasional ambivalence, and ultimate embrace of women’s sexualized public display of female beauty in the Miss America pageant.

McMichael traces how religious opposition to the pageant in its early year shut the competition down entirely from 1928 to 1932 and 1934. But in 1935, pageant organizers hired Lenora Slaughter, a Southern Baptist woman, to enhance the pageant’s respectability. Slaughter achieved remarkable success.

This success was due in part to strategic changes implemented within the pageant itself. Contestants were presented as ideal future wives and mothers, reinforcing male control of sexuality. Rather than something scandalous, “sex masqueraded as talent, character, scholarship, and other criteria suitable to those of refined tastes.” Somewhat paradoxically, this sanitized sexuality also came to carry a religious significance.

With the onset of the Cold War, religion gained an increasing presence in the American public. The pageant became a place where the country could celebrate its young women—women who modeled the best of America, who (again, somewhat paradoxically) served as society’s moral guardians. The rise of feminism, too, elevated the significance of female beauty for conservatives who rejected the liberation from femininity that the women’s movement embraced. Beauty pageants affirmed “traditional femininity” while promising women opportunities for advancement that reinforced rather than undermined patriarchy.

In 1965, Vonda Van Dyke (Miss Arizona, a Methodist) was the first to speak about her faith publicly. At the time, contestants had to agree not to talk about their faith, but when the emcee asked her about her Bible, she took the opportunity to talk about “the most important book I own.” In light of the overwhelmingly positive response, officials changed the rules to allow for such statements, opening the way for a string of Miss America contestants eager to speak of their faith. Memorable examples include Pentecostal Cheryl Prewitt (Mississippi), who talked of God’s healing power that had set her on her way to winning the national pageant in 1980. In 1995, Miss Alabama Heather Whitestone, a Baptist and hearing-impaired contestant, won the national competition by dancing to Sandi Patti’s “Via Dolorosa.” The next year, Shawntel Smith was also outspoken about her Pentecostal faith. Indeed, more than half of the pageant’s winners after 1965 professed Christianity publicly, which they saw as entirely compatible with stripping down to their swimsuits on national television.

Perhaps most memorably, Carrie Prejean, Miss California USA and first runner-up to Miss USA 2009, declared her preference for marriage being restricted to that between a man and a woman (“no offense to anybody out there”). This assertion prompted Dobson to praise Prejean for “preaching a sermon with her life,” and her pastor to compare her to Esther. Prejean became a lightning rod for attack not just for this response, but also because of her breast enhancement surgery, the existence of compromising photographs, and rumors (eventually confirmed) of a sex tape.

Still, conservative Christians continued to support the sexualized yet (in most cases) sanitized femininity, a femininity that had become linked to anti-feminism—and to Christian nationalism. In all their beauty and (hetero)sexual allure, they symbolized the height of American womanhood. By modeling an idealized femininity, they could serve as moral exemplars for the nation. To be sure, this is an equation riddled with tension.

What, then, did conservative Christians find so objectionable about the hypersexualized halftime show? The pole dancing and crotch grabbing undeniably suggested the abandonment of the carefully crafted patriarchal restraint that characterized the sexuality of the Miss America pageant. Moreover, Dobson’s protestations aside, cultural factors undoubtedly played a role as well—not just in terms of Latino music and dance, but also, and perhaps more powerfully, in terms of the rejection of white Christian nationalism that Shakira’s and Lopez’s performances communicated. From Lopez’s unfurling of a feathered Puerto Rican flag to the accompaniment of Bruce Springsteen’s “Born in the U.S.A.,” to the appearance of children in cage-like structures, the halftime show presented female sexuality as a weapon that could be wielded against the ideal of “Christian America,” rather than in service to it.

And that, surely, is sufficient to provoke outrage.