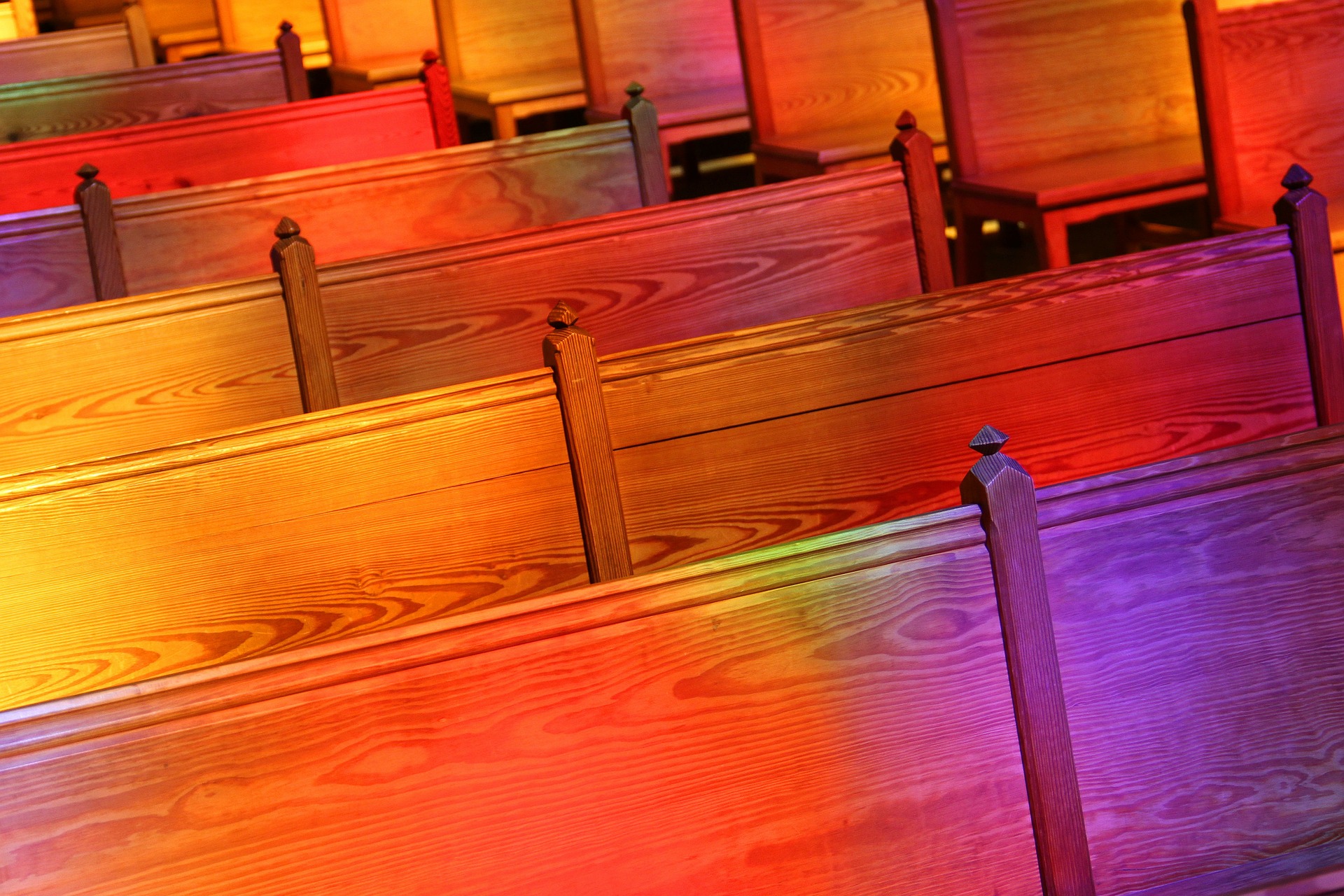 Shepherd or Sheep? Religious Leadership in the Age of Trump

On December 19, 2019, Mark Galli published an editorial on the website of Christianity Today calling for President Trump’s removal from office. Believing that impeachment hearings had revealed the president’s actions to be both unconstitutional and immoral, Galli felt the time had come to enter the fray. The fact that he had already announced his early January retirement may or may not have informed his sense of timing. The editorial sparked animated conversation both within and beyond the white evangelical community, with many in the mainstream media interpreting these events as a potential harbinger of white evangelical defection from the cult of Trump.

It is unlikely, however, that Galli’s editorial signifies a change within evangelicalism. Nor is it likely to spark one. It does, however, make visible divisions that have long been there. 81% of white evangelical voters cast their vote for Trump in 2016; 19% did not. This divide cuts through white evangelical families, communities, and churches.

On any given Sunday, many evangelical pastors find themselves preaching to polarized congregations.

According to my own conversations with evangelical churchgoers, many pastors prefer to avoid addressing politics directly from the pulpit. There are many reasons a pastor might choose this path of least resistance. Some are motivated by a reluctance to reduce gospel teachings to partisan talking points, and many feel compelled to strive for unity in the church rather than division. But many pastors who are deeply troubled by evangelical support for Trump also know that they will face enormous opposition from Trump supporters in their own congregations if they do weigh in.

This power wielded by people in the pews should lead us to question the nature and efficacy of religious “leadership” generally, and perhaps particularly within the white evangelical community.

Indeed, while the media frequently focuses evangelical leaders—whether members of Trump’s inner circle or critics such as Galli—it is not entirely clear how much power religious leaders possess over the beliefs and actions of fellow evangelicals. Early in the primary season, after all, it was the evangelical rank and file who first rallied behind Donald Trump. Evangelical leaders like Russell Moore, president of the SBC’s Ethics and Religious Liberty Commission, were baffled by this grassroots support, which Moore dismissed as the “reality TV phase” of the campaign. “I haven’t talked to a pastor yet who is supporting Donald Trump,” Moore told the Washington Post in August 2015. Yet evangelical leaders who threw their support behind Rubio, Cruz, or other Republican candidates soon came to realize that their endorsements weren’t swaying the base. This was true at the local level, too. In individual congregations, pastors who spoke out against Trump were met with opposition from congregants, some of whom threatened to leave their churches over the issue. “It’s the most amazing thing I’ve ever seen,” attested evangelical activist Randy Brinson. “It’s like this total reversal of the shepherd and the flock.”

If the power of evangelical pastors is so constrained, then who does wield power? In my forthcoming book Jesus and John Wayne: How White Evangelicals Corrupted a Faith and Fractured a Nation, I point to a much more diffuse system of authority located in evangelical networks, alliances, and, importantly, within evangelical consumer culture. The faith of many evangelicals is formed more deeply by televangelists, Christian radio, “secular” talk radio and Fox News, and the products they purchase at LifeWay Christian Books (or perhaps Hobby Lobby) than by the sermons their pastors preach week in, week out.

Nonetheless, many pastors feel compelled to speak into this moment. One Midwestern pastor of a conservative-leaning congregation explained to me how his own preaching has been shaped by Eugene Peterson’s advice to avoid direct confrontation. In his book The Contemplative Pastor, Peterson explains how “hitting sin head-on is like hitting a nail with a hammer; it only drives it in deeper.” In general, Peterson recommends “indirection” as “the biblically preferred method.” For this Midwestern pastor, “indirection” involves dropping clues here and there, the occasional pointed use of “an archetypal enemy as an example of someone to love,” and employing the language of “we” rather than “us vs. them.” He finds this approach both pastoral and strategic; he hopes to set the stage for repentance and humility, with the ultimate goal of telling “a different story of reality.” It’s a long game, he concedes, but such is the nature of sanctification.

The pastor of an urban, somewhat left-leaning yet politically divided church in Michigan takes a similar approach. There are many choices that a pastor makes, he notes, from deciding if and when to weigh in on social media discussions to selecting sermon texts and planning the preaching calendar, and he feels a constant tension between “weighing the unity of the church with prophetic witness.” There are times, however, when he feels a clear prophetic call to speak truth to power. Around the 2016 election, he “felt led to preach” on the first six chapters of Daniel. The text is by its very nature political, and he made explicit themes of God’s sovereignty in the midst of the powers that be—of mad men, corruption, and empire. More recently, in the wake of Galli’s editorial, he referenced how the religious leaders kowtowed to King Herod rather than visiting the Messiah because they preferred Herod’s plan to restore their temple—his plan to “make Israel great again.” When he reflected on this direct engagement, he noted that the biblical prophets didn’t seem fearful; they just said what needed to be said.

Not all churchgoers, of course, find themselves in divided churches. There are many faith communities where support for Trump is a given, including among those in leadership. There are more progressive holdouts as well; this is true of smaller numbers of white churches but far more common within the black Christian community.

Even in homogeneous churches, politics may not be a topic of frequent discussion from the pulpit. At least not explicitly. Many conservative white evangelicals, for example, insist that their churches are apolitical. Yet when I’ve attended some of these churches, I’ve heard prayers against “the evils of big government” and prayers of thanks offered for “the anointing of Brett Kavanaugh.” In homogeneous communities, what strikes an outsider as “political” may appear to insiders as merely expressions of faithful Christianity. On the other end of the political spectrum, one member of an AME congregation explained how politics is rarely mentioned from the pulpit, simply because there is no need—everyone shares similar views on political issues. Instead, “we go back to the Bible…to lament, decrying violence, urging love and respect, seeking reasons to hope.”

Yet in today’s polarized context, even these acts carry political connotations. And as pastors themselves recognize, the choice not to speak directly into the political moment, too, sends its own political message.