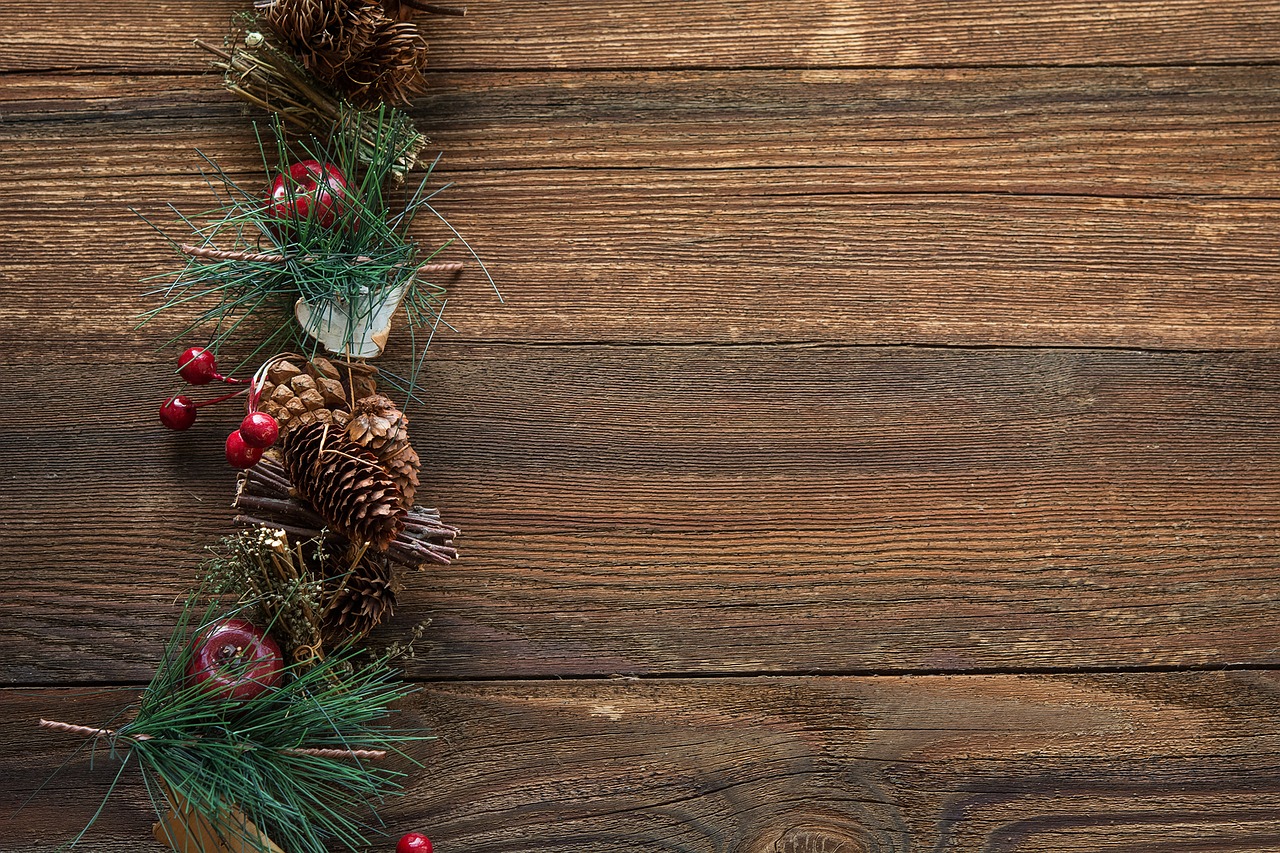 The Mysterious Project of Putting Christ Back in Christmas

“In a culture dominated by sharp opinions, admitting uncertainty comes at a cost.” So concludes Jonathan Merritt, in his Atlantic story on Christian musician Lauren Daigle. Daigle had come under fire from fellow Christians after expressing uncertainty on whether “homosexuality was sinful.”

“I can’t honestly answer on that,” Daigle admitted. “I can’t say one way or the other. I’m not God.”

When the clip of her interview was posted online, it drew condemnation from conservative Christians. A writer at The Christian Post said Daigle had been tested by God and “failed,” choosing instead to “fraternize” with the devil by not condemning homosexuality. A Townhall columnist argued that Daigle had given in to “the temptations that come with fame and influence” and called on Christians to pray for her to change course. The conservative-Christian author John Burton claimed that Daigle’s ambiguity compromised biblical truth and that now “millions are at risk of deception.” Many on Twitter quickly declared that she could no longer be considered a Christian.

Merritt rightly points out that the intolerance of uncertainty isn’t just a Christian condition. Across the board, “we are living at a moment in which uncertainty is equated with weakness. When it comes to complex and consequential issues, will we offer space and grace for people to make up their minds?”

Yet a refusal to entertain uncertainty is very much a characteristic of contemporary American evangelicalism. Merritt points out that although “the Bible is packed with stories about priests, prophets, and patriarchs struggling with spiritual matters,” in the contemporary church, “Christian pastors, authors, college professors, and even musicians are required by their audiences to have clearly defined and articulated positions on every major issue du jour—especially when it comes to culture war flashpoints like gay marriage.” This was not the way of the early church, Merritt insists.

Of course, one could point to many episodes in Christian history where orthodoxy was enforced, but Merritt is right to point to a particular lack of space within modern evangelicalism for exploration, discernment, and, yes, uncertainty.

In his game-changing history of modern American evangelicalism, historian Tim Gloege details the rise of a new approach to the faith that emerged in the late-nineteenth and early-twentieth centuries. Although this “corporate evangelicalism” branded itself “old-time religion,” it in fact represented a dramatic departure from “traditional” Christianity. Here Gloege describes corporate evangelicalism’s “unexamined first principles”:

Analogies drawn from business and business-aligned professions radically altered carefully crafted theologies of God and humanity that had been developed over hundreds of years. According to these unexamined assumptions society was an aggregate of rational individuals who approached their decisions identically in both the marketplace and a religious context. God operated by a similar logic: creating as an engineer designs, communicating like a lawyer, and brokering relationships by contract. They linked “truth” to “purity,” so that correct belief came not by scientific discovery but by legal interrogation, not by fearlessly challenging received wisdom but by rigorous processes of industrial quality control (Gloege, Guaranteed Pure, 4).

At the time, conservative evangelicals stood in opposition to modernists, who were stripping the faith of its supernatural elements in order to make it acceptable in a modern, scientific age. Yet the way that conservatives went about this may have ultimately diminished the presence of the supernatural in their own theologies. Or, at the very least, in their own lived religion.

Over the next several decades, conservative evangelicals perfected the art of argument. They embraced apologetics, trained younger generations in the finer points of debate, organized worldview seminars, and defended propositional truths as though the very truth of the gospel depended on it. In time, “culture wars” issues began to take precedence over the finer points of doctrine; indeed, a case could be made that, in an era of declining theological literacy, culture wars politics have largely replaced traditional theological concerns for a large swath of American evangelicals.In the process, what often fell by the wayside was a more expansive approach to truth, one that rested in the confidence that truth ultimately resided outside the realm of apologetics and debate—that truth might be communicated through liturgy, that truth entailed mystery. And that with mystery might come…uncertainty.

As Merritt points out, Christians aren’t the only ones embracing a technical understanding of truth. With the decline of the humanities and the rise of the technical trades, there are fewer imaginative spaces in which to ponder that which cannot be contained by definitive formulas or outlined in tidy blueprints. Poetry, literature, and, yes, history—point to complexities and conundrums, and reveal human finitude and fallenness, even as they pursue that which exists beyond the limits that confound us.

This is evident, too, in what has become of Christmas in America. Distracted by an artificially manufactured “war on Christmas,” evangelical culture warriors have too often failed to see that replacing Santa with a manger scene, and “Happy Holidays” with “Merry Christmas,” doesn’t preach the gospel message. Instead, it turns that message into a commodity. It doesn’t disrupt our lives with the unfathomable mystery of incarnation; it packages that up with a neat bow that can market an array of consumer products. Or worse, it turns it into a political cudgel. One wonders who benefits from this never-ending “war.” Mostly, it seems, those whose political and financial fortunes depend on sowing seeds of fear and false victimization—precisely the opposite values of the gospel message. But Christian retailers, too, have much to lose if Christians no longer feel the need to purchase products to proclaim their belief in the Christmas story.

Part of the problem may be that too much stock has been placed in belief, which is too often reduced to narrow (and often shallow) propositional truths. Perhaps if American Christians spoke more about hope and less about belief, we’d be less focused on defending “truth” and more focused on living in that truth.

Hope in a greater truth places the emphasis on that truth, not on our ability to defend that truth. Given traditional Christian understandings of human finitude and fallibility, it should come as a welcome relief that truth doesn’t depend on our ability to articulate or defend it.

This shift in orientation, too, allows for uncertainty.

In a recent Advent sermon, our pastor included a quote from John Henry Newman: “If we insist on being as sure as is conceivable…we must be content to creep along the ground, and can never soar.”

This Christmas, it is worth reflecting on what has been lost in the prevailing tendency to creep along the ground of certainty. Perhaps in defending smaller truths, the larger truth has become more difficult to grasp.

Let all mortal flesh keep silence,
and with fear and trembling stand;
ponder nothing earthly minded,
for with blessing in His hand
Christ our God to earth descendeth,
our full homage to demand.

King of kings, yet born of Mary,
as of old on earth He stood,
Lord of lords, in human vesture –
in the body and the blood.
He will give to all the faithful
His own self for heavenly food.

Rank on rank the host of heaven
spreads its vanguard on the way,
as the Light of light descendeth
from the realms of endless day,
that the pow’rs of hell may vanish
as the darkness clears away.

At His feet the six-winged seraph,
cherubim, with sleepless eye,
veil their faces to the Presence,
as with ceaseless voice they cry,
“Alleluia, alleluia!
Alleluia, Lord most high!”