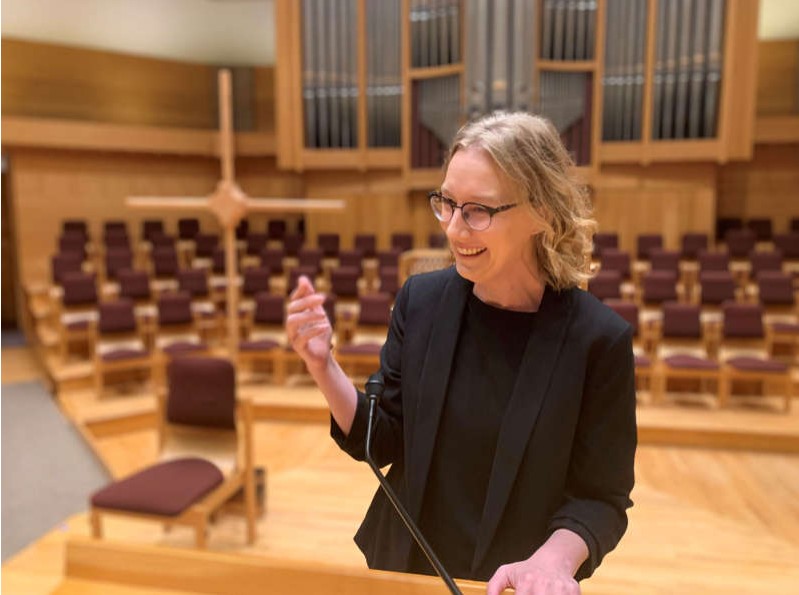 Washington Post, “How a book about evangelicals, Trump and militant masculinity became a surprise bestseller,” by Sarah Pulliam Bailey

When historian Kristin Du Mez’s latest book, “Jesus and John Wayne,” came out in the summer of 2020, it received little attention from mainstream gatekeepers and reviewers.

But the book, which explores evangelical fondness for former president Donald Trump and strong masculine figures, has since sold more than 100,000 copies through word of mouth, podcasts and book clubs. When it came out in paperback last month, the book shot up to No. 4 among nonfiction paperbacks on the New York Times bestseller list.

Other books about evangelicals, politics, gender and race that published in the past year include “The Making of Biblical Womanhood,” by Beth Allison Barr, “White Too Long,” by Robert P. Jones, “White Evangelical Racism,” by Anthea Butler, “American Blindspot,” by Gerardo Marti, “God’s Law and Order,” by Aaron Griffith and “Taking America Back for God,” by Andrew Whitehead and Samuel Perry.

Du Mez said that many “troubled” evangelicals who have read her book are going through a “religious reckoning” where they’re grappling with what they have been taught both culturally and theologically. However, she said she hasn’t seen much change by many evangelical institutions. . . .