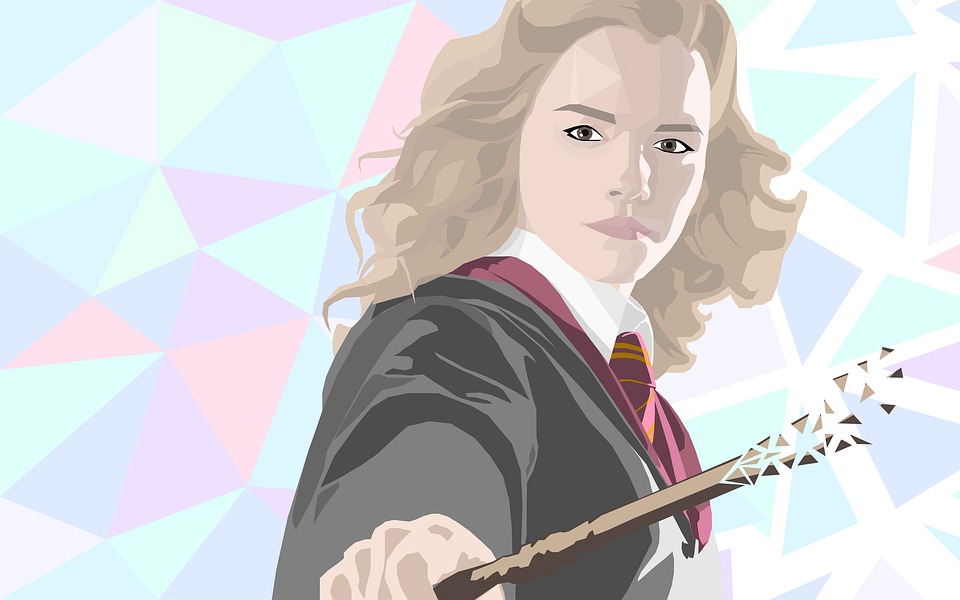 Why We Can’t Have Nice Feminists

It’s been a rough couple of weeks to be a feminist.

First, there was Elizabeth Warren’s heartbreaking exit from the race, leaving Democrats with two elderly white men standing. Then, there was the release of the Hulu documentary “Hillary.”

Because age matters in politics. True, it doesn’t seem to factor in when it comes to the age of the remaining Democratic contenders, or, indeed, in the matter of the current occupant of the White House. But I’m thinking here of the age of voters, of how both Clinton and Warren struggled to win over younger women, self-proclaimed feminists included.

To be sure, both candidates were enormously popular with little girls, and both grieved that they’d let those little girls down. In her 2016 concession speech, Hillary urged all the little girls watching to never doubt that they were “valuable and powerful and deserving of every chance and opportunity in the world to pursue
and achieve your dreams.” My own little girl was hanging on her every word.

Last week, as Warren announced she’d dropped out of the race, she choked back tears as she confessed that one of the hardest things was thinking of all of the “pinky promises” she’d made assuring little girls that they could run for president someday, “because that’s what girls do.” This time my daughter was visibly shaken. Finding inspiration in loss is harder the second time around.

When it came to slightly older girls, however, both Clinton and Warren struggled to find their footing. A few weeks back, it was noted that Bernie Sanders was the “cool candidate” among 18-29-year-olds in Iowa. For those paying attention, this was eerily reminiscent of 2016, when Sanders, “an old white man from Vermont,” shocked pundits by garnering higher levels of support from women under the age of 30 than Clinton.

I confess that back in 2016, this generational antipathy caught me somewhat off guard. How, I wondered, could a generation reared on the heroism of Hermione Granger fail to recognize their very own Hermione?

Much of the “Hillary” documentary is framed around Clinton’s perceived inability to connect with voters, to seem “authentic.” For the most part, Clinton still seems at a loss: “What is it they want from me?” But she occasionally offers glimpses of insight into the reasons for this disconnect. Most perceptively, she recognizes that the survival skills she’d honed over the course of her career had become a liability on the campaign trail. Back when she was one of the few women at Yale Law School, “You got points for not being emotional” in the face of relentless sexism. Showing emotion was a sign of weakness. To pioneer new paths and take on rampant sexism and entrenched power structures, a thick skin—more accurately, a thick armor—was required. But times had changed: “When you train yourself like that and then you move fast-forward into an age where everybody wants to see what your emotions are and how you respond and all that, it’s really a different environment.”

She’s right. I was born in 1976, which makes me neither millennial nor Boomer. As a Gen Xer I sit rather precariously between two worlds, and as a woman—and feminist—I can see that different rules apply. But my vantage point is also shaped by the fact that I’m a historian. Having grown up in a conservative enclave, my introduction to feminism came almost entirely from history books. I was inspired by nineteenth-century trailblazers like Sojourner Truth and Elizabeth Cady Stanton, and by intrepid twentieth-century figures like Alice Paul, Ida B. Wells, and Shirley Chisholm. From their stories I learned that social change requires incredible tenacity, grit, and resilience. These women sacrificed family and reputation; they were tough as nails, and they needed to be. Neither warm nor fuzzy, they didn’t seem particularly “likable,” as far as I could tell. But they got things done. When I look to more recent history, to the careers of women like Clinton and Warren, Maxine Waters, Madeline Albright, Nancy Pelosi, and Ruth Bader Ginsburg, I see a similar pattern.But as a history professor, I also interact on a daily basis with young women who’ve come of age in an era of post-feminism. To my students, feminism seems unnecessary for the most part, harsh, unattractive, and altogether a bit much. Theirs, too, is an era in which feminism has been commodified and diluted by the mantra of “Girl Power.” When Kim Kardashian, Rachel Hollis, and Sadie Robertson become champions of female empowerment, it’s safe to say that the words no longer mean what we like to think they mean.

Today, to be a powerful woman means first and foremost to be beautiful. Or at the very least, to not be unattractive. In our Instagram world this has everything to do with physical appearance, but it also relates to behavior. Here, femininity is key. Of course, femininity is a moving target, which makes things tricky, but it’s critical for women not to be perceived as striving, as anti-men, as shrill, loud, or…as grasping for power. You see the dilemma.

When I teach women’s history, I have my students watch the 2004 HBO film Iron Jawed Angels, a docudrama based on the early-twentieth-century women’s suffrage movement. They absolutely love it. In the film, a beautiful Hillary Swank plays Alice Paul, a Quaker who has a great sense of fashion, just the right shade of lipstick, a charming bestie (Lucy Burns), and a dashing young suitor—a smart, kind, handsome, and entirely fabricated love interest played by Patrick Dempsey. Swank’s Paul is sexy (and sexualized), and she gets the job done.

Iron Jawed Angels dramatizes generational tension within the early-twentieth-century women’s movement in a way that follows familiar patterns today; old-school feminism is embodied by Angelica Huston’s Carrie Chapman Catt, and although she comes around in the end, it’s clear that the younger Paul and her glamorous and irreverent girlfriends are the stars of this show. The film does give a sense of the struggle—we see the horrors of force-feedings and imprisonment, and we get a few glimpses of the ridicule suffragists endured—but with a guy like Patrick Dempsey waiting in the wings, it’s hard to take these hardships too seriously. The key takeaway seems to be that feminists can (must?) be attractive, feminine, and sexy as they work to change the world.

Because if we’re honest, the Hermione we’ve come to know and love isn’t the Hermione dreamed up by J. K. Rowling—the awkward girl with bushy hair and buck teeth. Our Hermione is the lovely Emma Watson, who is a feminist millennials can love: brainy but beautiful, fierce but feminine—in lovely and altogether conventional ways.

Any liberal feminist of a certain age can point out the contradictions here. The need to be attractive, feminine, and sexy undermines the very rights and equality women are fighting to achieve. The “Hillary” documentary presents this case powerfully. Clinton comments multiple times on the demands of doing hair and makeup on the campaign trail, and of the scrutiny her clothing, voice, and demeanor received on a daily basis. This is communicated visually too, as hair and makeup assistants repeatedly appear on camera to touch up her lipstick and apply more powder interrupting her as she tries to talk policy or assess her legacy.

It’s not just the makeup tax that constrains female candidates. There is also the vulnerability trap. It’s worth remembering that Clinton’s popularity shot up in 2008 after losing the Iowa caucuses to Barack Obama. Why? Upon arriving in New Hampshire, she was asked by a woman in a coffee shop, “How do you do it?” Clinton paused, and for a moment the armor cracked. Her voice quavered and she appeared to hold back tears. Pundits wondered if that momentary show of vulnerability would sink her, but voters appeared to love it. She was human after all.

Of course, being human and being elected president are two different things.

Hillary is, and has been, caught between these conflicting and ultimately incompatible models of female power. In truth, we all are.

We live in a post-feminist era without feminism having achieved its goals of disrupting patriarchal power structures and securing equal rights and opportunities, and so we’re left with a series of conundrums: How does a generation reared to embrace vulnerability and self-care relate to a generation taught to keep a stiff upper lip? How do women trained to identify and call out microaggressions do so without appearing weak or whiny? How do we pursue power when power requires beauty even as it is ultimately undermined by that very ideal? Perhaps most importantly, how, in the midst of these tensions, can feminists organize effectively? How can women form the sorts of coalitions necessary to achieve radical social change when the movement remains divided against itself?

Any solution to this dilemma will require a deeper awareness of the generational nature of these divisions, and it will require less judgment in each direction. Perhaps, too, the divides that prevent white feminists from uniting will not be solved by white feminists themselves, but rather by the Sojourner Truths and Shirley Chisholms of both generations.