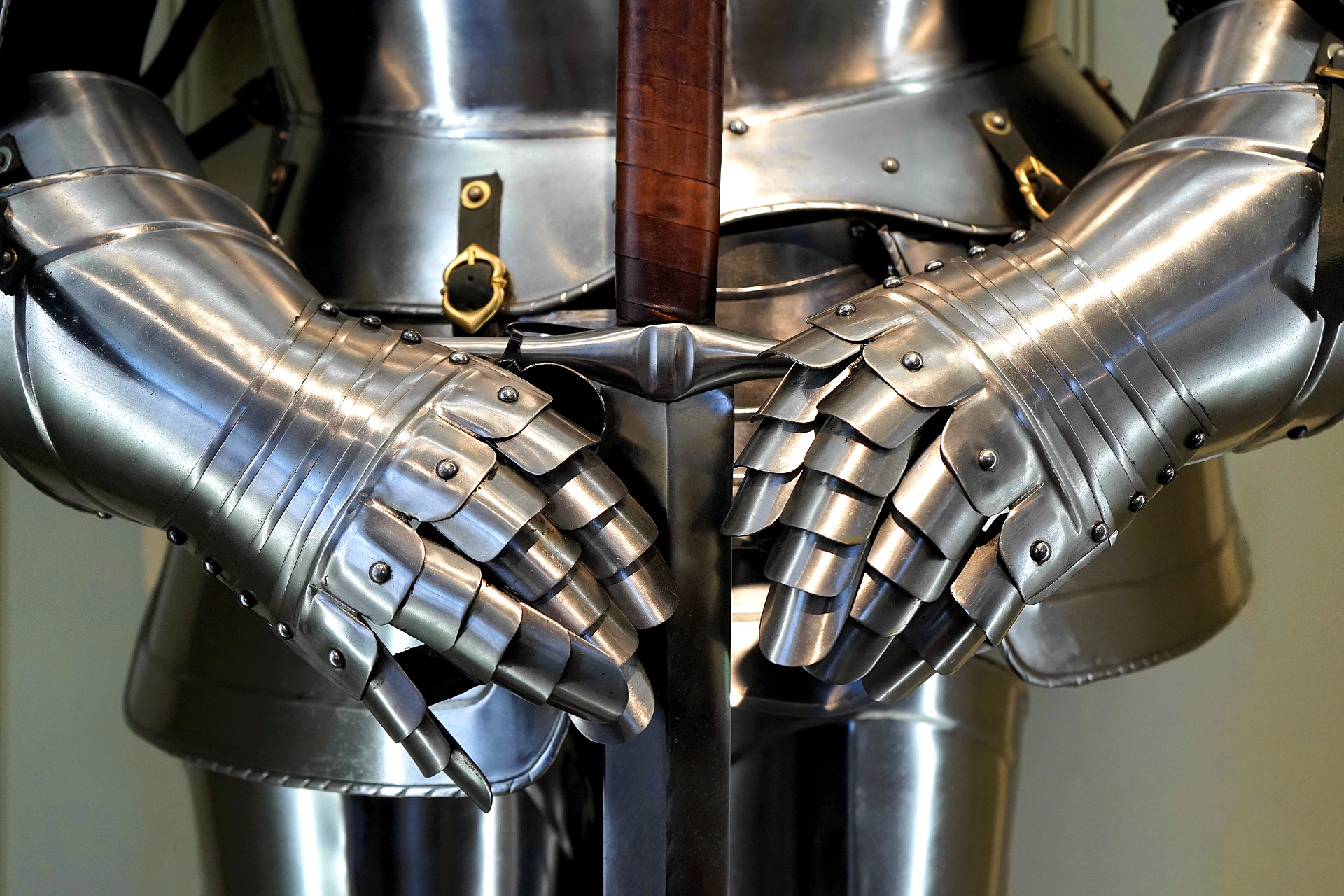 About Those Manly Evangelical Protectors…

A couple weeks back, evangelical Twitter erupted with the drama unfolding around Aimee Byrd and her new book, Recovering from Biblical Manhood and Womanhood: How the Church Needs to Rediscover Her Purpose. Byrd is no liberal. A member of the Orthodox Presbyterian Church, Byrd wasn’t arguing for women’s ordination or for women in formal church leadership. She simply wanted to challenge the strict separation of women and men in evangelical spiritual formation and to encourage women to gain theological literacy. A godly desire, one might be forgiven for thinking.

Many men affiliated with the Orthodox Presbyterian Church (OPC) and Presbyterian Church in America (PCA), however, begged to differ. On the Geneva Commons Facebook group, they expressed their disdain not only for Aimee’s teachings, but for Aimee herself. “I wish her husband loved her enough to tell her to shut up,” wrote one. Another wagered that she’d already been marginalized enough so there wasn’t cause for concern. Another added: “Will she share some good sammich recipes?” Others concurred. Playing off the title of one of her previous books, Housewife Theologian, one man demanded “More housewife less ‘theologian’ pls,” to the obvious delight of others in the group. Another pointed out that “she is looking butch. Her femininity is withdrawn and she looks hardened”—it was all “very sad.” Others agreed, although one noted that Byrd’s “vocal fry, lack of logical reasoning, and eisegesis” indeed marked her as feminine.

Some observers were shocked by the vulgar response of these upstanding conservative proponents of “biblical manhood and womanhood.” Ed Stetzer drew attention to this behavior at his Christianity Today blog, and pointed out that it really was nothing new. We’d seen it before, in the case of Beth Moore and other women who have provoked the ire of conservative evangelical men. Moore called this behavior out for what it was: misogyny, sin. But naming it hasn’t put an end to the misogynistic prattle that goes on behind closed doors in conservative evangelical circles. Stetzer himself attested to this. Referring to President Trump’s Access Hollywood “locker room talk,” Stetzer noted that he’d never actually heard such talk in a locker room, but he had “heard more than one dismissive conversation about a woman leader in complementarian settings.” Complementarians, Stetzer asserted, “too often show their misogyny, not just their theology.”

As I followed this conversation online, I was struck by the irony of it all. Conservative evangelical men have long celebrated their God-given role of protectors—protectors of women and children, church and nation.

For more than half a century, the notion of male protector has been at the heart of conservative evangelicals’ understanding of “biblical manhood,” and, indeed, at the heart of evangelicalism itself. James Dobson, esteemed father of “family-values evangelicalism,” helped lead the way in elevating the divinely-ordained masculine role of protector. It was a mistake, he insisted, to tamper with the “time-honored” relationship of husband as protector and wife as recipient of that protection.

It is this relationship that is at the heart of “complementarianism.” God made men to be strong in body and mind in order to protect women, who are vulnerable, weak, and therefore in need of masculine guidance and protection. This relationship has had far-reaching consequences within evangelical circles and beyond.

The emphasis on men’s role as protectors (and on God’s gift of testosterone for that purpose) has led evangelicals to embrace militancy as an essential part of Christian manhood, and, by extension, of the faith itself. Much of evangelical cultural and political loyalties can be understood in this light. From white evangelicals’ ardent support for war and militarism, law & order politics, law enforcement, and border control, to their love of guns and unwavering defense of the Second Amendment, dominant evangelical values can be understood as expressions of rugged masculine power. So, too, can opposition to feminism and women’s rights, LGBTQ rights, and the purportedly emasculating forces of political correctness and political compromise.

Within this framework, aggression is sanctified, and the ends always justify the means. This framework also helps explain why evangelicals have demonstrated a remarkable tendency to forgive the excesses of masculine leaders—within their own churches and organizations, and on the national stage. Boys will be boys.

The case of Aimee Byrd, however—and the reality of white evangelical support for men such as Paige Patterson, Roy Moore, and Donald Trump—should give us pause. If masculine power is in fact employed to victimize rather than protect women, what, precisely, is being protected?

Evangelical rhetoric of protection appears to be more about protecting masculine authority than protecting women.

This is the conclusion I came to after researching the history of white evangelicalism for my book Jesus and John Wayne: How White Evangelicals Corrupted a Faith and Fractured a Nation.

The project began as a study of white evangelical masculinity and militarism. Over the years, however, I observed how, one after another, proponents of militant Christian manhood became implicated, directly or indirectly, in cases of sexual abuse and abuse of power. Yet time and again I observed how evangelical communities minimized or dismissed allegations of abuse, in many cases defending the abuser and blaming (and ostracizing) the victim.

I observed, too, how powerful evangelicals frequently employed the rhetoric of victimization to justify their own militancy. This happened at the level of the local church, with pastors like Mark Driscoll instilling fear of outsiders in the hearts of congregants in order to maintain their own power. But it also happened at the national level, with evangelical leaders raising the alarm over alleged liberal, feminist, secular, or Muslim aggression in order to consolidate their own power (and reap a windfall of donations.)

Our current moment, too, casts further doubt on evangelical rhetoric of protection. With a deadly virus sweeping the nation, one might expect conservative evangelical men to swing into action to protect their families, churches, and nation. Doing so, however, requires the admission of powerlessness in the face of a virus and involves actions that seem contrary to the assertion of masculine strength: wearing masks, staying home, shuttering church doors. Instead of championing these protective measures, conservative evangelicals can often be found leading the way in flouting these measures and instead asserting their own rights and freedoms over against protecting the lives of others. “Faith over fear” has now become a defining mantra within many conservative evangelical circles, in stark contrast to longstanding fearful rhetoric that characterized their discussions of communism, feminism, Islam, and threats to religious liberty.

These inconsistencies should lead us to question the rhetoric of protection that has long structured evangelical notions of “gender difference,” but also the role of power within white evangelicalism more broadly. Evangelicals who claim to place the atonement of Christ at the center of their faith—a Christ who divested himself of power in order to offer himself for the redemption of the world—yet practice a faith that prioritizes the assertion and defense of power (white patriarchal power in particular), appear to be engaged in nothing less than the corruption of the very faith they claim to profess.