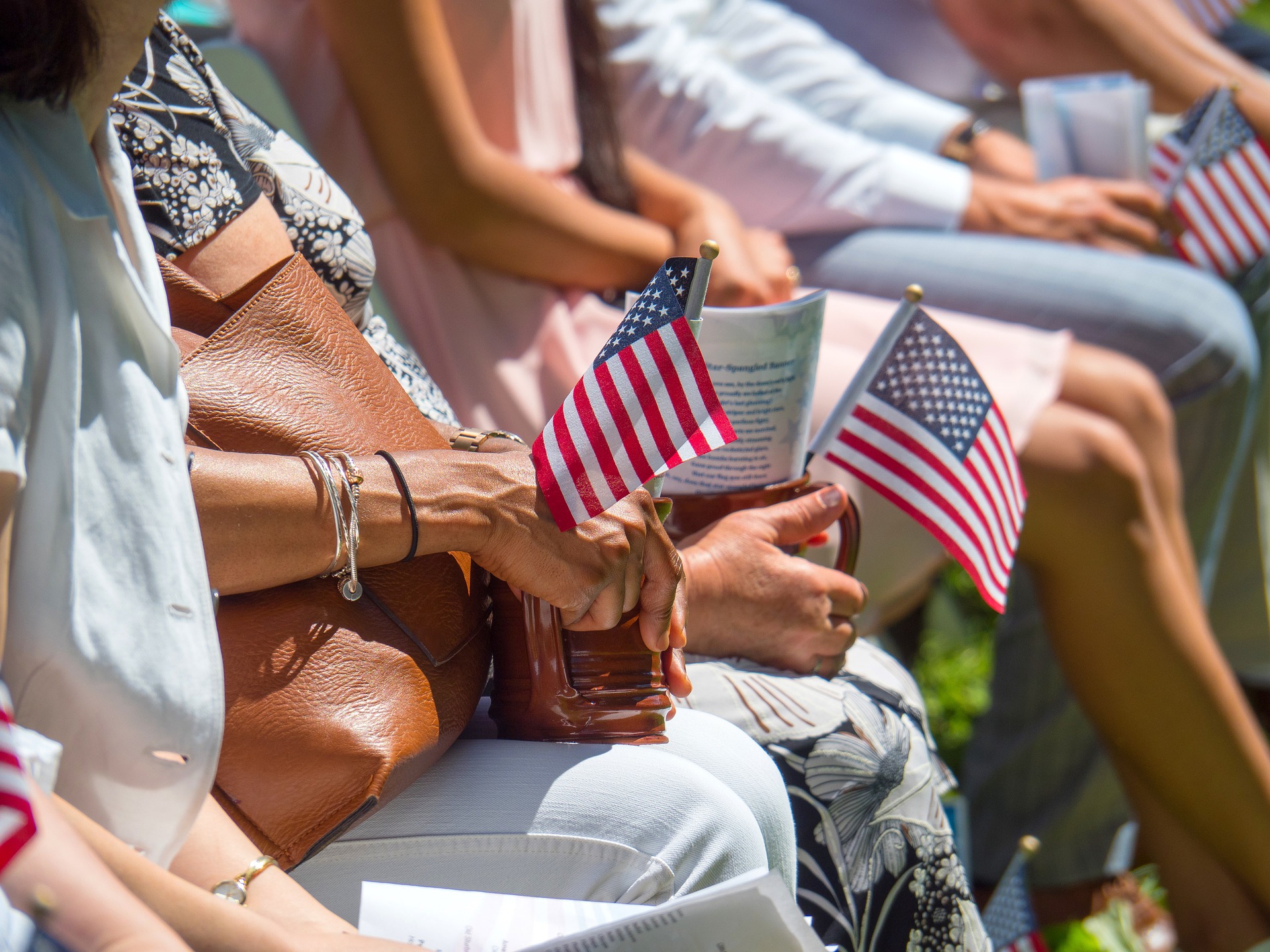 Earlier this month he sought to curry favor with evangelicals by staging an awkward photo op in front of a church, Bible in hand, after violently dispersing peaceful protesters. In Arizona last week, he addressed a Students for Trump conference held at an evangelical megachurch: “We don’t back down from left-wing bullies,” he railed, “and the only authority we worship is our God.”

Trump’s efforts to woo back evangelical voters through symbolic acts and religious rhetoric, however, have been undercut by a potentially devastating plot twist: the appearance of weakness.

In 2016, white evangelicals embraced the crass, thrice-married reality TV star because they imagined him to be their strongman, their “ultimate fighting champion” who would battle against the forces that threatened their political and cultural power. For Trump and for evangelicals, winning was everything. As his evangelical supporter Robert Jeffress made clear, evangelicals wanted “the meanest, toughest SOB” who would protect the nation, and their own interests.

With the election quickly approaching, however, Trump’s warrior status has taken several hits.

Even if evangelicals do defect from Trump it won’t necessarily indicate a departure from the politics of the last four years. It may simply suggest that evangelicals have lost faith in Trump’s ability to perform.

Even small signs of strength, however, such as Wednesday’s Supreme Court ruling upholding Trump administration regulations allowing religious exemptions to contraception coverage under the Affordable Care Act, will likely be enough to draw evangelicals back. In November, we shouldn’t be surprised to see the white evangelical vote for Trump approaching, if not exceeding, that of 2016.