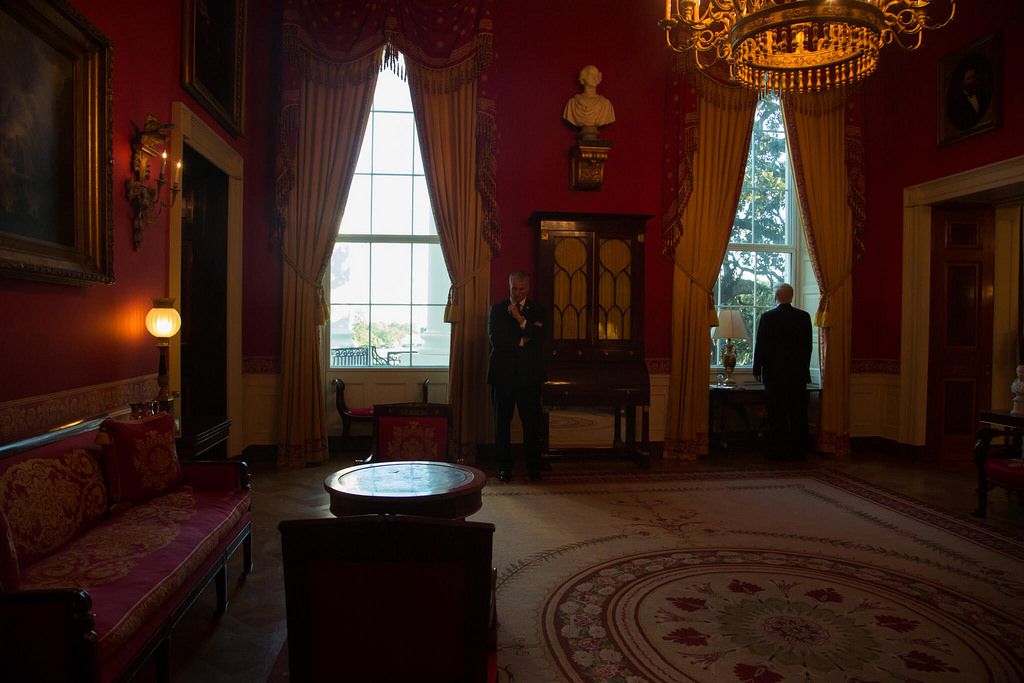 “At the National Prayer Breakfast, Trump is Likely to Play on White Evangelicals’ Fears”


Cited in article by Sarah Pulliam Bailey and Julie Zauzmer, “At the National Prayer Breakfast, Trump is Likely to Play on White Evangelicals’ Fears.” The Washington Post, February 6, 2019.

Under Obama, conservative evangelicals were coming to terms with their apparent failure to win the culture wars, but they also began to fear they were losing the ability to live according to their own values, said Kristin Du Mez, a historian at Calvin College, who has a forthcoming book on evangelical masculinity and militarism. During President Obama’s term, many leaders began to sound the alarm that their personal freedoms were under attack. The legalization of gay marriage during Obama’s term ushered in questions over when LGBT rights and religious beliefs conflict. And many conservative Christian leaders were alarmed after the Obama administration required that institutions provide certain kinds of birth control to employees.

Conservative evangelicals are used to seeing male leaders like Trump who promise to protect them against malevolent outside forces, according to Du Mez. Men like radio host James Dobson, the late Jerry Falwell Sr., and former megachurch pastor Mark Driscoll “built their own religious empires by provoking a sense of danger and embattlement, and then offering fearful followers their own brand of truth and ‘protection.’

So not only have some of these same evangelical leaders like Dobson, Falwell and Driscoll stoked fears about feminists or non-Christians, “we also have them primed to look to a strong man who embodies a God-given militant masculinity to rescue them from these dangers,” Du Mez said.”