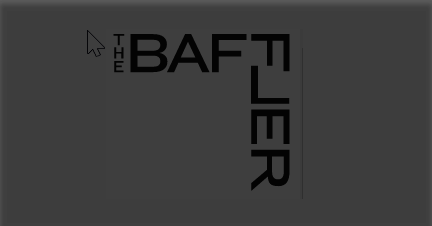 Du Mez argues, using an extensive amount of research, that white evangelical culture often glorifies the aggressive, patriarchal idea of manhood, which has become intertwined with what it means to be a conservative Christian in the modern age.

Sooner or later, a kid who grows up religious will find out that the faith that they’ve been raised in is inevitably connected to a larger network of overlapping world views, implicitly recommending specific tastes and attitudes and hobbies and merchandise, which they may or may not actually want any part of. One of the book’s subtle insights is that being evangelical isn’t just about agreeing to a certain set of theological principles—that’s just where the rest of the lifestyle management begins.

Du Mez makes it clear that she’s not criticizing from the ivory tower or explicitly from the left. A history professor at a prominent Christian college, the author of A New Gospel for Women and a contributor to Christianity Today, she’s in an ideal position to expose the hypocrisy, crudeness, and chauvinism of the religious right.