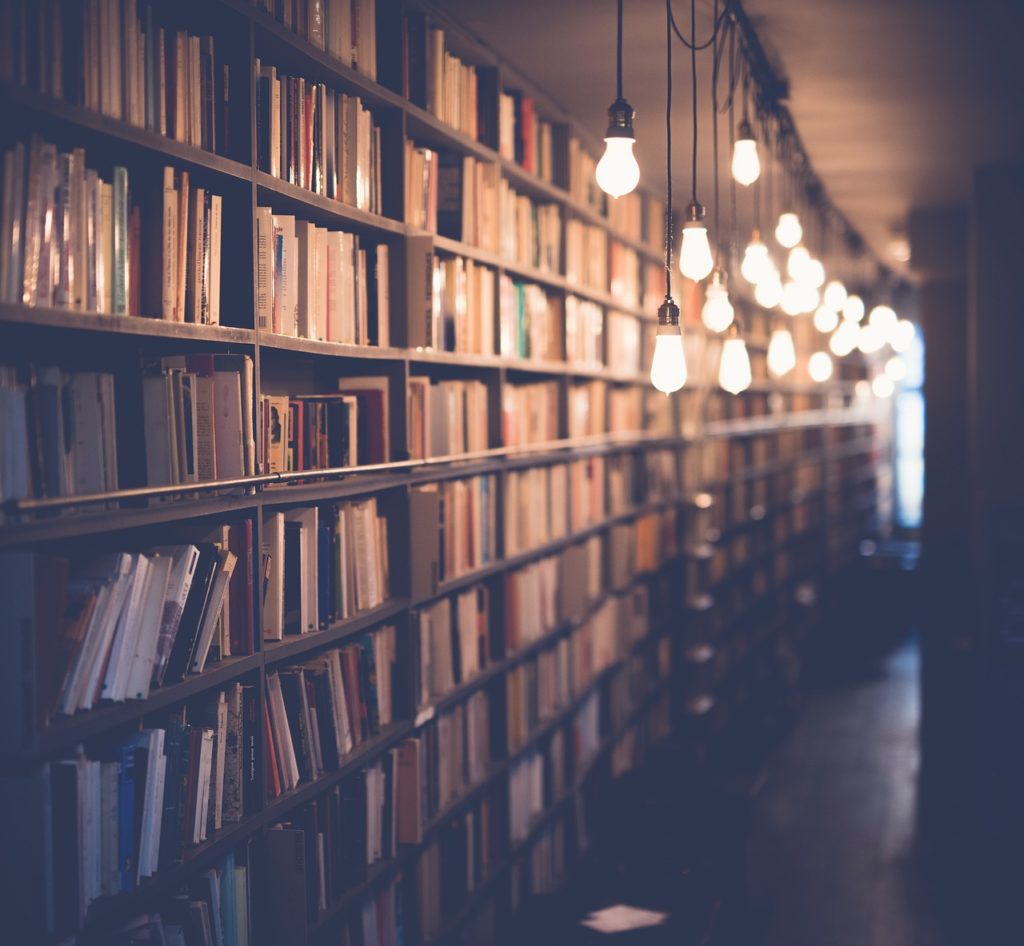 Twenty years ago, I was a college student attending a Christian college in the Reformed tradition. (Dordt College, in case you’re curious). It was my junior year, and I had yet to have a female professor, I don’t believe I had read a book by a woman in any of my classes, and I’m certain I hadn’t read anything about women – until I was assigned to read Mary Stewart van Leeuwen’s Gender and Grace.

Until that time, the only way gender had come up for discussion was in the context of the Christian Reformed Church’s women-in-office debates. At least in the eyes of a teenager growing up in the CRC, these debates seemed to pit two recalcitrant sides against each other in an endless war of attrition. I could see how the issues up for debate were important, but, to me, I’m now ashamed to say, they didn’t seem all that interesting.

And then I encountered Gender and Grace. It was eye-opening, and it made so much sense. I’d like to say that this book set me on my future career path to becoming a historian of women and gender, but that’s not the case. By the time I reached the end of the book, I had concluded, “Well, that’s been done.” The book made so much sense that it seemed to me there was little left to be explored in the area of Christianity and gender studies. I couldn’t have been more wrong, and I’m sure van Leeuwen would have been aghast to learn the conclusion that at least one undergraduate had drawn from her work.

Fortunately my education didn’t end there. In graduate school I began to appreciate the wide expanse of unexplored territory in the area of gender studies and in a Christian engagement in issues of gender and sexuality.
The collection of essays in this issue of Perspectives provides a glimpse into the many fruitful directions Christian scholars are taking the study of gender. To begin, we have an interview with van Leeuwen herself, on the 25th anniversary of the publication of Gender and Grace. She reflects on what has changed and what hasn’t with regard to a Reformed, Christian discussion of gender.

Then we turn to three articles on gender and biblical interpretation. Since my college years, I have come to understand that debates about biblical interpretation and women’s ecclesiastical authority are both important and interesting. Christiana De Groot provides a compelling overview of the work being done by scholars who are bringing to light women’s contributions to the history of biblical interpretation. This history not only reveals the remarkable contributions women have made in this field, but it also causes one to wonder about the ways in which the church has been impoverished by neglecting these contributions for so long. Turning to both history and theology to address questions of gender and sexuality, Megan K. DeFranza reveals how relatively recent historical developments have replaced a “sliding scale of gender,” one that maintained a place for intersex persons, with a more rigid dichotomy of sex differences that has provided the foundation for the ideology of “separate spheres.” And Angela Dwamena-Aboagye provides a fascinating glimpse of how African Christian women are engaging issues of gender and biblical interpretation. So much of the North American conversation around gender has taken place oblivious to the cultural lens that shapes and constrains both the questions asked and the answers provided. Dwamena-Aboagye points out how – in light of the undeniable southern shift taking place in the global Christian church – both Africans and Westerners can benefit from cross-cultural conversations in addressing issues of gender and theology.

Janel Curry, in her overview of the work of the Women in Leadership National Study research team, recounts how conversations around women in leadership in evangelical organizations have come to revolve far less around theological arguments over women’s roles than around strategies that would help organizations more effectively achieve their missions. Although the study finds that women are underrepresented in leadership in evangelical institutions, it affirms that religion matters when discussing women’s leadership, and it offers a set of recommendations to help institutions achieve greater gender parity as they seek to accomplish their missions.

Pivoting from the public to the deeply personal, Janel Kragt Bakker and Jenell Paris offer a poignant reflection on how women turn to religion to negotiate child loss and how religious communities can abide with grieving parents as they walk through the valley of the shadow of death. Writing as bereaved mothers and as Christian scholars, Kragt Bakker and Paris bring words of wisdom and insight to the Christian community and demonstrate the richness that can be achieved when women speak out of their experience as women.

Laura McGrath reviews Karen Swallow Prior’s Fierce Convictions, and finally, in a light-hearted but incisive reflection, Meg Jenista reminds us that if it weren’t for women preachers, the church (and men) would never have heard about the resurrection.

This is a small sampling of the depth and array of work that Christian scholars have produced in the past 25 years, work that crosses disciplines and continents, reassesses familiar territory and explores new questions. But it is only a small sampling, which assures that future issues of Perspectives will contain further glimpses into the directions scholars are pursuing as they investigate questions of gender, sexuality and the Christian faith.

Kristin Kobes Du Mez teaches at Calvin College, Grand Rapids, Michigan, and is the author of A New Gospel for Women: Katharine Bushnell and the Challenge of Christian Feminism (Oxford, 2015). She is guest editor of this issue of Perspectives.