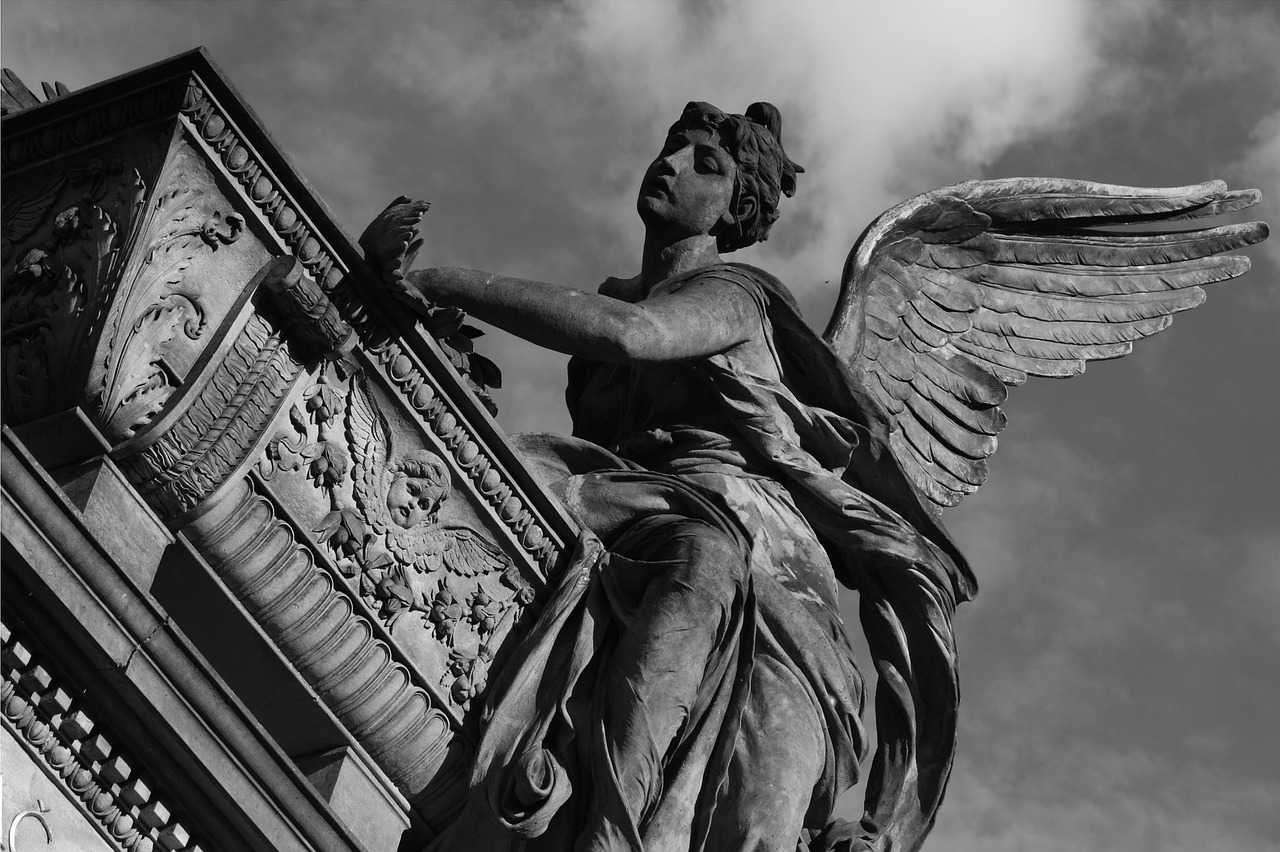 Christianity in a Time of Terror: An Advent Reflection

It was the fall of 2008. The stock market was tumbling, bird flu was spreading, and fear continued to mount over the threat Islamic extremists posed to America and to “the American way of life.”

It was in light of these uncertainties that I paused to reflect on how Christians were responding to those dangers, real and perceived. At the time I observed that American Christians seemed to be leading the way not in dispelling those fears, but rather in heightening them by adopting a defensive posture, both at home and abroad.

Seven years later, the stock market has (for the most part) stabilized, and the threat of a global pandemic has (for the moment) subsided. But in the wake of Paris and San Bernardino, the fear of terrorism has only intensified. Add to that the threat of mass shootings, racial tensions, police violence, crime, and the context of an increasingly fragmented society, so that despite our relative safety and security, many Americans persist in seeing the world as a fearful place.

In this season of Advent, I think it’s worth pausing, once again, to reflect on how this culture of fear relates to the historic Christian faith, and to consider how a circling-the-wagons mentality affects the Christian witness to the gospel of Christ—in this country and around the world.*

Several years ago, my attention to these question was crystallized after I came across Rodney Stark’s The Rise of Christianity: How the Obscure, Marginal Jesus Movement Became the Dominant Religious Force in the Western World in a Few Centuries.

In that book Stark, a sociologist, contends that it was a series of devastating plaguesthat were key to the seemingly miraculous growth of the early church.

In AD 165, and again in AD 251, terrifying epidemics descended upon the Roman Empire, killing between a quarter to a third of the population. Contemporary accounts describe widespread panic as family members abandoned their loved ones at the first sign of disease, sometimes tossing them into the roads even before they had died. As a result, many victims were left without food, water, and basic care that could have dramatically increased survival rates.

Christians, however, soon gained a reputation for their boldness in the face of death.

The bishop Dionysius, for example, described how Christians “showed unbounded love and loyalty, never sparing themselves and thinking only of one another. Heedless of danger, they took charge of the sick, attending to their every need and ministering to them in Christ.” When infected, they “departed this life serenely happy,” having willingly drawn “on themselves the sickness of their neighbors,” and having accepted their suffering with good cheer.

Indeed, for Christians such as these, the epidemic became “a time of unimaginable joy,” a chance for believers to witness to their faith by offering themselves as martyrs (Stark, 81-82).

Stark makes clear that it was Christian doctrine that motivated believers’ courage in the face of the terrors of the plague.

While their non-Christian neighbors retreated in fear, Christians found in their faith both a source of comfort and a call to action. They knew they were their “brothers’ keepers,” that it was “more blessed to give than to receive,” and that they ought to “do unto others as you would have them do unto you.” (Stark, 84)

To further understand the radical claims of the Christian faith, Stark suggests taking another look at Matthew 25:35-40: “I was hungry and you gave me food, I was thirsty and you gave me drink, I was a stranger and you welcomed me…” It was by loving one another sacrificially that Christians reflected God’s own sacrificial love. Because they believed that God loved all humanity, they also believed that their own love must extend beyond family and tribe.

These were revolutionary concepts at the time, and by taking these teachings to heart, early Christians earned a reputation—even among their enemies—for their radical loving-kindness.

Christian compassion and fearlessness in the face of death had lasting consequences.

Although many Christians perished from the plague, those who survived developed an immunity that enabled them to continue nursing their neighbors in ways that seemed nothing short of miraculous. As a result, many pagans, abandoned by their own families, owed their survival to the care of Christians. Not surprisingly, many of these survivors became converts themselves.

Stark concludes that it was the witness of faithful Christians at this time of crisis, together with demographic consequences of the plague, that played a decisive role in the phenomenal growth of early Christianity.

After reading Stark’s account of the rise of Christianity, I was struck by the contrastbetween the sacrificial behavior evidenced by early Christians, and the reputation of many American Christians today.

Looking back over recent American history, it is discouraging to note how frequently fear, rather than sacrifice, seems to have motivated Christians to act.

In issues ranging from tax policy to gun control to concerns about religious freedom, are Christians motivated more by faith or by fear?

And then there’s the threat of terrorism.

In the aftermath of September 11, 2001, many Americans found in terrorism and Islamic extremism a new source of fear.

Many American Christians, quick to draw clear distinctions between “good” and “evil” in the “war on terror,” led the way in calling for an aggressive, militaristic foreign policy aimed at protecting the nation’s security and the American “way of life.”

But what if American Christians simply refuse to be “terrorized”—if, like their sisters and brothers in the early church, they perceived the threat of failing to bear witness to Christ’s love a greater evil than the threat posed by terrorists to their lives and livelihoods?

At first glance, such a radical re-conception of values might seem dangerously naïve. Yet is it really any more naïve than the actions of those early Christians who exposed themselves to the terrors of the plague for the sake of their neighbors, and for the gospel of Christ?

While one might argue that such a posture of willing sacrifice constitutes an untenable foreign policy for a modern nation state, perhaps it is time for American Christians to identify first as Christians, and only secondly as Americans.

What might happen if, rather than scrambling to protect our own well-being and interests, American Christians instead prioritized the radical command to love their neighbors as themselves?

If Christians were to embrace a culture that calls them to offer themselves as living sacrifices, might they not discover in the end that they have little left to fear?

If history has a lesson to offer, it might be that American Christians, were they to embrace this radically countercultural position, might yet usher in a modern revival of the faith on a scale not experienced since the time of the early church.

*Because the site where I originally published my reflections was itself a victim of the economic crisis and is now defunct, I’ve dug up my old files as a starting point from which to reflect, once again, on our Christian calling to fear no evil.