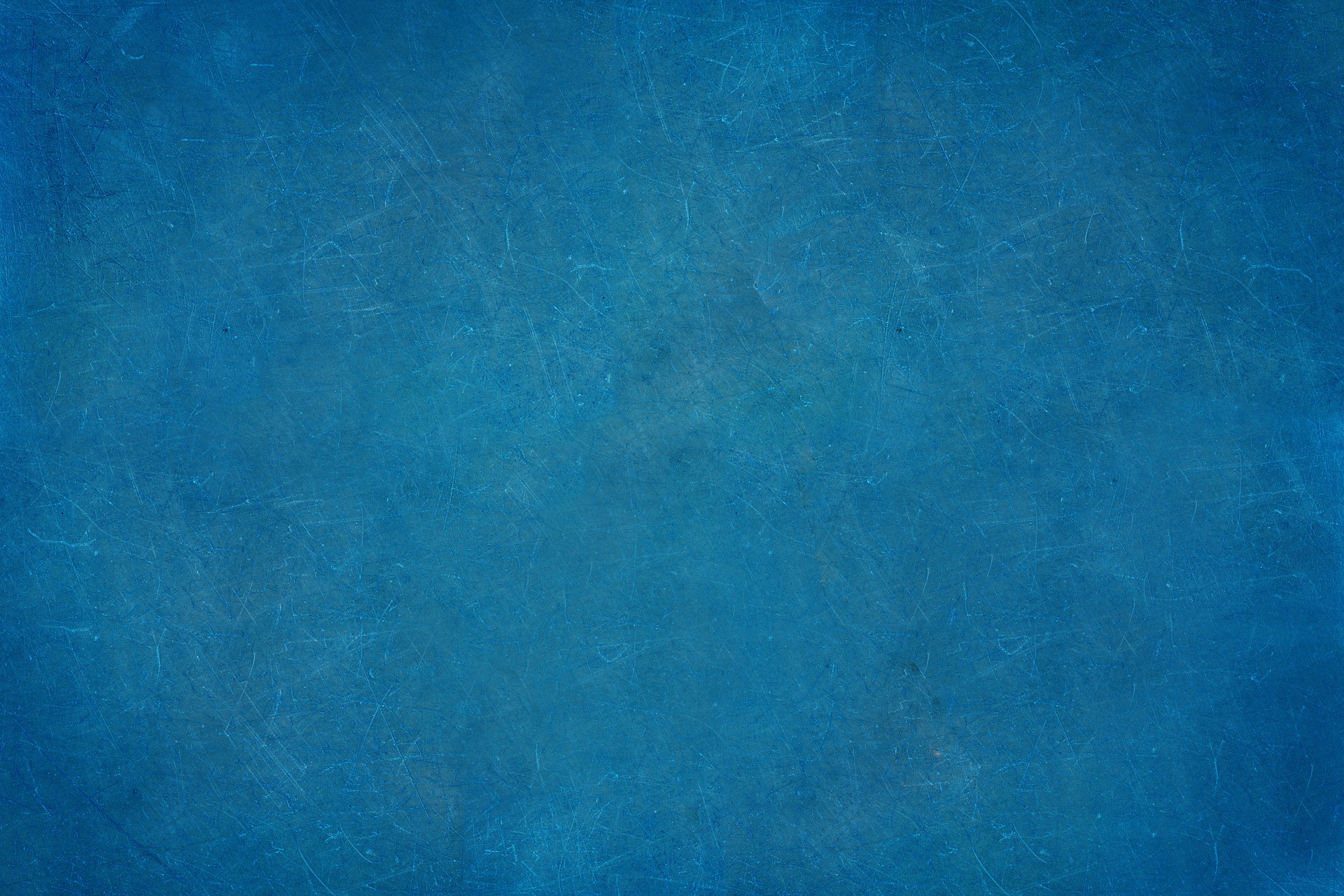 Interviewed by Emma Green for The Atlantic. Published August 6, 2017.

Religion is playing a big role in Clinton’s post-election tour. What does she have to gain from sharing her faith now?

Hillary Clinton wants to preach. That’s what she told Bill Shillady, her longtime pastor, at a recent photo shoot for his new book about the daily devotionals he sent her during the 2016 campaign. Scattered bits of reporting suggest that ministry has always been a secret dream of the two-time presidential candidate: Last fall, the former Newsweek editor Kenneth Woodward revealed that Clinton told him in 1994 that she thought “all the time” about becoming an ordained Methodist minister. She asked him not to write about it, though: “It will make me seem much too pious.” The incident perfectly captures Clinton’s long campaign to modulate—and sometimes obscure—expressions of her faith….

Shillady said Clinton could have talked about her faith more during the campaign, but largely blamed commentators for ignoring that aspect of her identity. “It’s been there all along,” he said. “The general public didn’t necessarily want to accept the fact that she’s a Christian because there’s so many critics out there about the Clintons.” Kristin Du Mez, a professor at Calvin College who is working on a book about Clinton’s faith, agreed. “When I would hear Hillary speak, knowing that she was a Methodist, I just heard so many resonances—about education, about women’s rights, about the importance of community,” she said. “Because of that, it was just baffling to me that so many other Americans not only didn’t know she was Methodist, but didn’t accept that she was Christian.”

Emma Green is a staff writer at ​The Atlantic, where she covers politics, policy, and religion. More stories can be found at by Emma Green, The Atlantic.