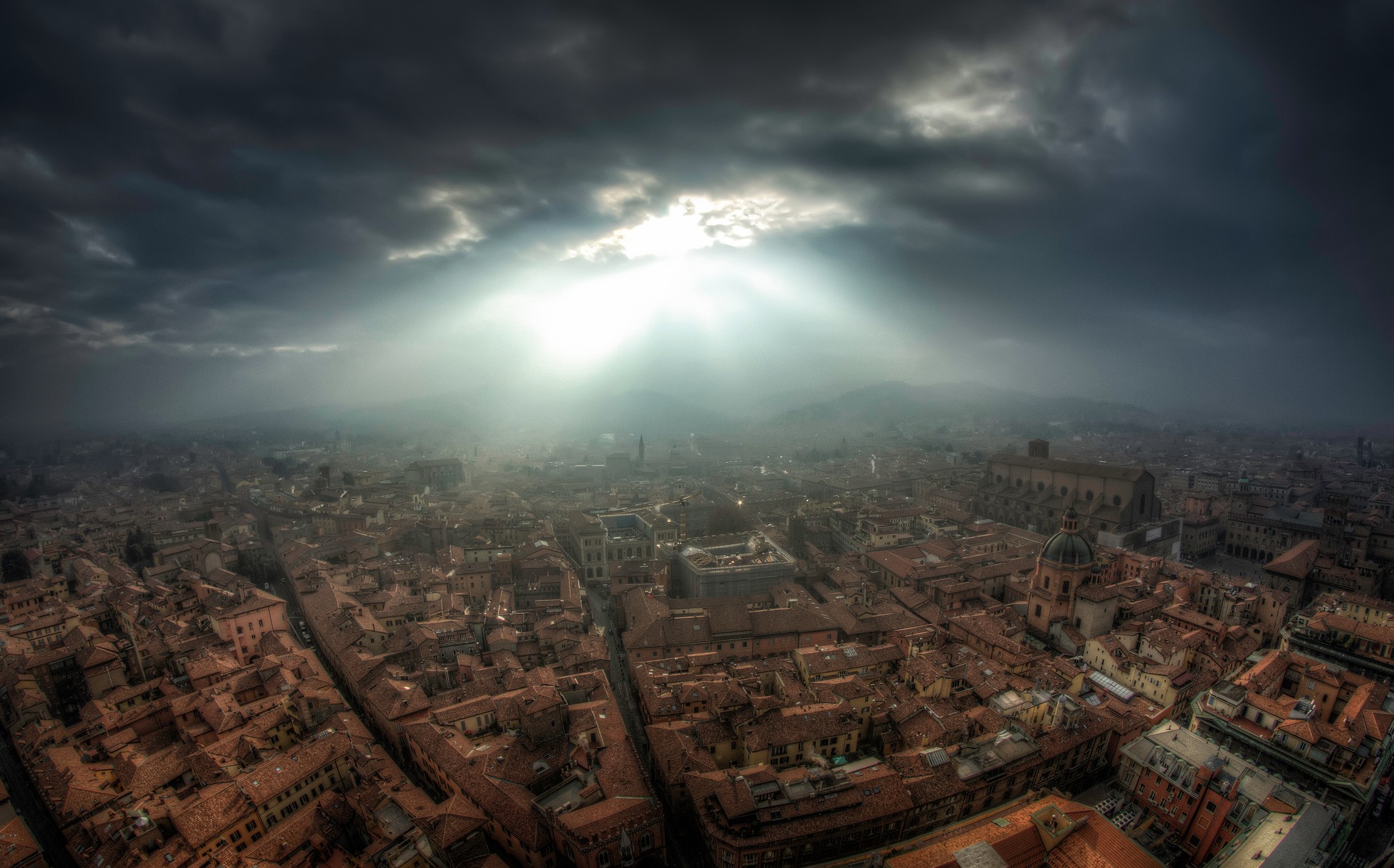 Why We Need to Know the History of Our Churches

“One of the great weaknesses of the contemporary church is its detachment from its own history,” popular Christian blogger Tim Challies alleged recently. “Few of today’s Christians have a clear sense of how the church came to be.” Christians might have a murky understanding of the Reformation, or of the church fathers, Challies explained, but for the most part Christians are “completely unmoored from the past.”

Think for a moment about your own church. What do you know about your church’s history?

If your church is part of a denomination, perhaps you know a bit about the denomination’s history. Perhaps you can trace its origins back to plucky immigrants who arrived on these shores decades or even centuries ago. Perhaps there are sepia-toned pictures hanging on the wall of a council room depicting stern-looking former pastors and quaint-looking former buildings. Or perhaps you know an older member who serves as a repository for your church’s history, someone who can recite a litany of past controversies, educational and outreach efforts, building expansions, leadership transitions, and the like.

And yet the fact remains that most American Christians remain startlingly ignorant of critical aspects of their church’s history.

This past spring, Willie James Jennings came to Calvin College. A Calvin alumnus, Jennings spoke as part of the college’s Just Citizenship series on the topic of his recent book, The Christian Imagination: Theology and the Origins of Race.

Jennings made the case that racism is a Christian dilemma, both because Christians created “the racial logic,” and because racial belonging has come to trump Christian belonging. Christianity ought to be a revolutionary way of life, he insisted, one that reshapes our sense of belonging. But in America, race takes precedence. In this way, racism has distorted the essence of Christianity.

This distortion is evident when we look at the American church. In this country, Jennings claims, “Christianity lives comfortably in its segregation.”

Jennings certainly isn’t the first to draw attention to this matter. Not long after his “I Have a Dream” speech, Martin Luther King Jr. gave another address—at Western Michigan University—in which he remarked that 11 a.m. Sunday was “the most segregated hour in this nation.” As a Christian, a pastor, and a civil rights activist, King considered this a tragedy.

But this is a tragedy we perpetuate half a century later.

What does this mean for the body of Christ? Can a segregated church witness to the gospel of Christ?

What does this mean for America?

Not long ago, I came across a striking statistic that led me to reflect further on the implications of a segregated church. A Public Religion Research poll revealed that about 80 percent of black Christians believe police-involved killings are part of a larger pattern of police treatment of African Americans. Yet 70 percent of white Christians believed the opposite—that these are simply isolated incidents. In fact, white Christians are more likely than white people in general to believe these are isolated incidents.

The Morality of Geographies

In America, race is a matter of geography. And, Jennings insists, we have a “violent geography.” We have created communities that normalize white dominance. American history is a history of the struggle to control land and space. This story often remains untold, but it nevertheless shapes the landscape upon which we live our lives and practice our faith.

It is important to realize that Christians are not mere spectators in this story. Our parents and grandparents weren’t spectators. They created these spaces, and we sustain them. And the church, Jennings claims, is “the high priest of segregated spaces.”

If we are to address this history of racism, this distortion of Christianity, we must “learn to tell the truth about our space.” In order to do that, we must learn the history of our space.

When we think about our homes and our churches, then, we need to ask different questions. We should not only be concerned with when our church was founded, who served as pastor, when expansion projects took place, and which missionaries were sent out into the world. We should also follow Jennings’s lead, and ask:

What was here before?

Who was moved so this church could be built here?

What is the history of the racial geography of this town?

How was resistance to the racial “other” deployed here?

Jennings reminds us that the social history of a place is inside its geographic history, and only by investigating that history can we discern “the morality of geographies.”

Knowing Your History; Living Your Faith

How well can you answer this new set of questions?

If the answer to any of these questions is “not much,” there are many things you can do to learn this history, your history, your church’s history. This learning is the first step in creating spaces that begin to facilitate Christian belonging over racial belonging.

You may want to begin by visiting your local library. Many libraries have local history rooms where much of this history is hidden in plain sight. You might find racially restrictive housing covenants that ensured the racial segregation of your church’s neighborhood, or other sources that point to the ways some people were welcomed into your community while others were kept away. Most libraries are staffed with helpful librarians who would like nothing better than to help you explore your community’s past. If you do find an intriguing collection, perhaps consider turning this investigation into a small group activity, or consider publishing the stories you find in your church newsletter or on the church website. Or consider crafting a Sunday School class to share what you’ve learned.

Books are also a good place to start. Consider reading Jennings’s The Christian Imagination in its entirety. Or read Mark Mulder’s Shades of White Flight: Evangelical Congregations and Urban Departure. (Despite its subtitle, Mulder, a Calvin sociology professor, writes about the white flight that characterized the Christian Reformed Church’s role in furthering segregation in Chicago in the 1960s and 1970s.) Other thoughtful books that can help you begin to better understand the larger context for your own church’s history include Ken Wytsma’s The Myth of Equality, David Leong’s Race and Place: How Urban Geography Shapes the Journey to Reconciliation, or Brenda Salter McNeil’s Roadmap to Reconciliation: Moving Communities into Unity, Wholeness and Justice. Or, for a more academic discussion of these issues, consider Michael Emerson and Christian Smith’s Divided by Faith: Evangelical Religion and the Problem of Race in America or Carolyn Dupont’s Mississippi Praying: Southern White Evangelicals and the Civil Rights Movement, 1945–1975.

If Jennings is right, attending to the history of our spaces is absolutely necessary if we are to live out the mission of our faith in the contemporary world.

Learning this history can help us more faithfully know ourselves, love others, and follow Christ.