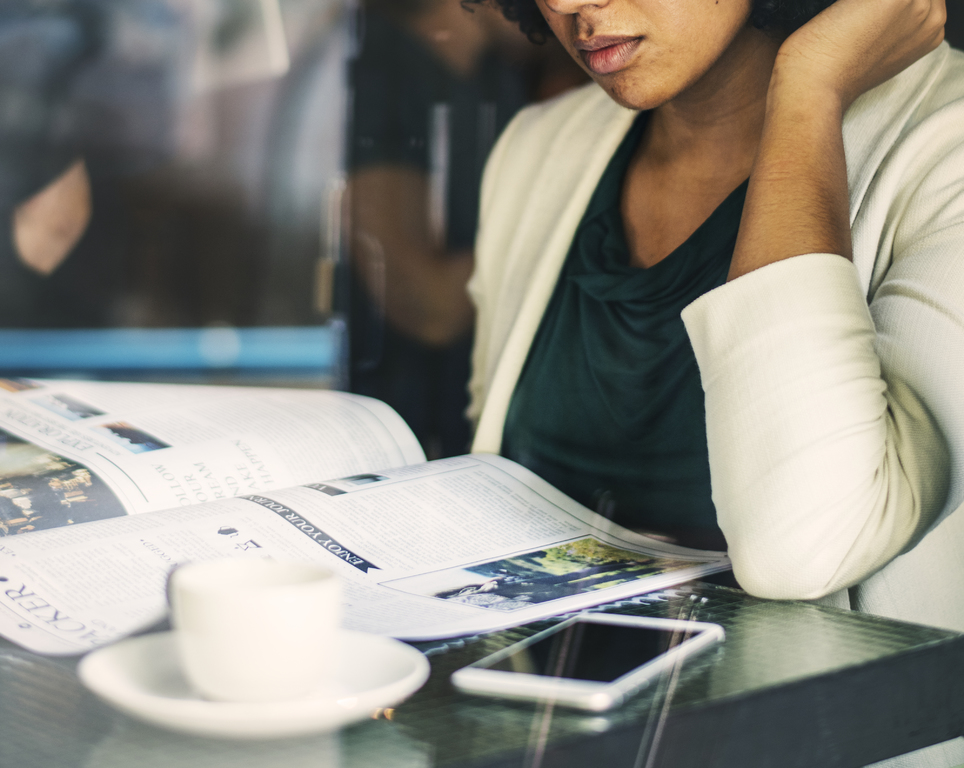 “How Best to Define Evangelical? There are ‘Many Evangelicalisms,’ Historian Says”

Paper “Race, Gender, and the 81 Percent: Defining Evangelicalism and What’s at Stake” cited by Michael Gryboski in The Christian Post. Published January 8, 2019. Complete audio of speech given at American Historical Association, January 5, 2019.

There are “many evangelicalisms” and people should be wary about trying to attach a single definition to the religious movement, a history professor says.

Du Mez explained in her presentation the modern debate and different perspectives over how to define the term “evangelical,” including whether to accept self-identification or to base it on theological views.

She also noted that for many, including some pollsters, evangelicalism is a term meant to describe some white Christians, while others view it as applicable to all races.

Scholars of evangelicalism should also be wary of their own biases on the issue, warned Du Mez, saying that they should “examine our own positionality.”

“How have scholars imagined evangelicalism and to what end? How have scholarly definitions opened up some questions and topics for exploration and closed down others? Which scholarly imaginings have wielded power in the academy and why?” she said.

The National Association of Evangelicals, which represents 45,000 churches across 40 different denominations, released a statement last May stressing the point that the term “evangelical” should be viewed in a spiritual, not political, lens.

“Because there are millions of us in the United States and far more of us in other countries around the world, there are subgroups identified by where we live, how we vote, the level of our education or even our local cultural expressions,” read the NAE statement.

“Each has distinctive beliefs and practices that may be unfamiliar or uncomfortable to one another. Sometimes these subgroups or their leaders are identified as typical of all evangelicals even though there is no consensus, connection or communication between them.”

However, since the rise of Trump, many have called into question what defines an evangelical, with figures including World Evangelical Alliance General Secretary Bishop Efraim Tendero recently arguing that the term needed to be “reclaimed” after being too politicized in the U.S.

“That’s unfortunate that in the United States in particular that the word evangelical and the evangelical movement is identified more for political advocacy rather than the orthodoxy of their faith and the demonstration and proclamation of the Gospel,” said Tendero in an interview with the United Kingdom Christian publication Premier last year.

Gryboski, Michael. “How Best to Define Evangelical? There are ‘Many Evangelicalism,’ Historian Says.” The Christian Post. January 8, 2019. https://www.christianpost.com/news/how-best-to-define-evangelical-there-are-many-evangelicalisms-historian-says.html