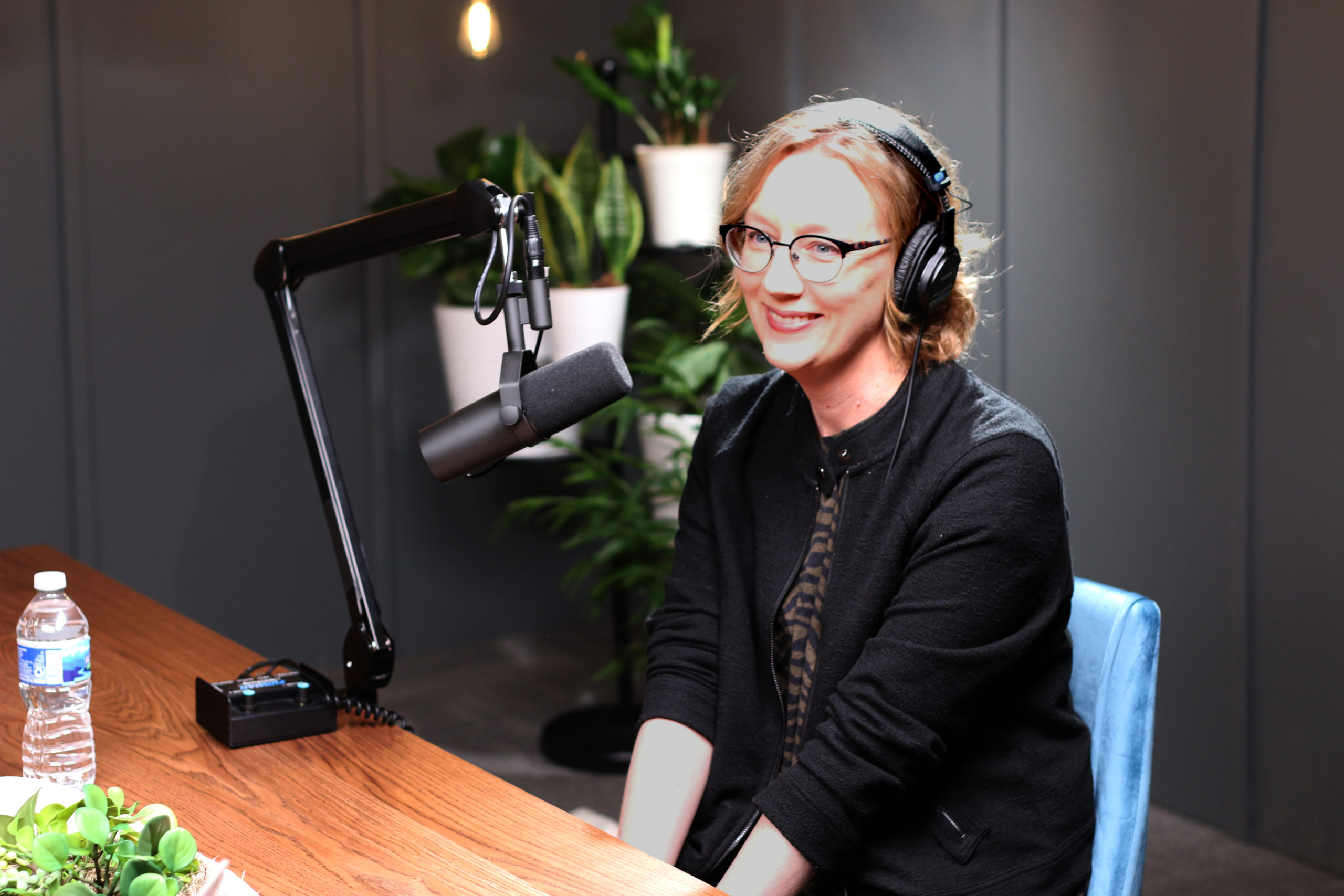 Interview: All that to Say Podcast, “Kristin Kobes Du Mez: John Wayne, Gender, and Other Ideas That Shaped the White Evangelical Church,” with Jim Lyon

In this in-depth interview, history and gender studies scholar Kristin Kobes Du Mez unpacks research that traces the roots of Christian nationalism, patriarchy, and masculinity, and the degree to which they align with the Biblical teachings of Jesus. She also discusses complementarianism, the reigning evangelical view of gender roles, and the historical reasons that drive many white evangelical men to look outside the Bible for a hero.

Kristin Kobes Du Mez is Professor of History and Gender Studies at Calvin University. She holds a PhD from the University of Notre Dame and her research focuses on the intersection of gender, religion, and politics. She has written for the Washington Post, NBC News, Religion News Service, Christianity Today, and The Daily Beast, and has been interviewed on NPR, CBS, and the BBC, among other outlets. Her most recent book is “Jesus and John Wayne: How White Evangelicals Corrupted a Faith and Fractured a Nation,” in which this scholar of American Christianity presents a seventy-five-year history of evangelicalism that identifies the forces that have turned Donald Trump into a hero of the Religious Right.