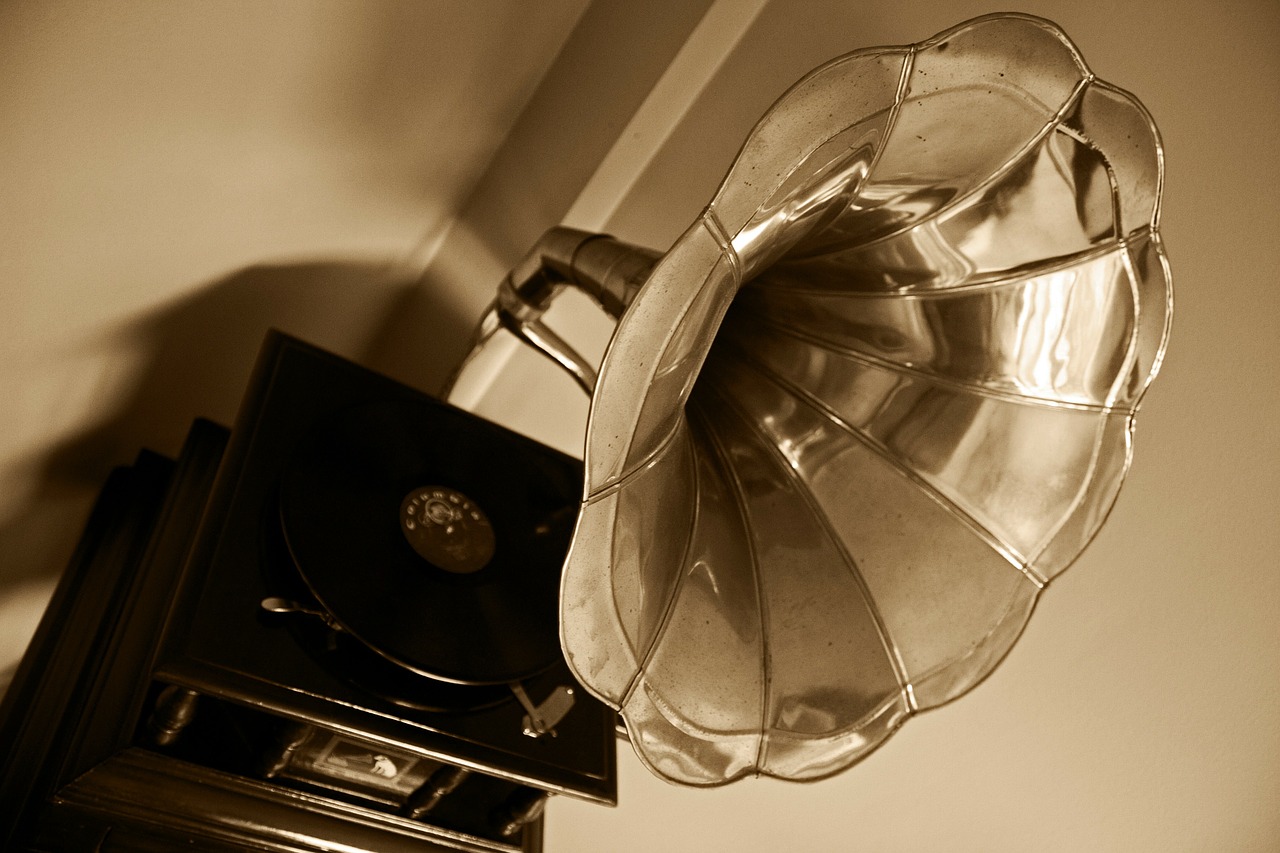 The Problem of Timeless Sexual Morality

It’s been a difficult stretch for traditional Christian sexual morality. Values once held dear are being tossed aside with abandon. One after another, Christians are “slipping from the grounded banks of orthodoxy into the current of the times,” as Andrea Palpant Dilley lamented in her recent editorial at Christianity Today.

According to Dilley, two-thousand years of church history, the Holy Spirit, the words of Scripture, and “other forms of extra-biblical evidence” (i.e. rather dubious sociological and psychological findings) together form “a clear and compelling picture” of an “orthodox vision of human sexuality.” Yet the number of Christians carelessly discarding these timeless truths grows steadily, accelerating in the last few years. It has now reached the point that those who do hold onto some form of traditional morality find themselves apologizing for doing so.

Except this isn’t exactly unprecedented.

A century ago, this precise refrain could be heard in churches across the nation. Seemingly overnight, American women had cut their hair, shortened their skirts, lit up cigarettes, and rejected the “prudish” manners and mores of Victorian femininity. These flappers provoked a backlash among Protestant ministers, particularly among fundamentalists who doubled down on reasserting a “traditional” sexual morality intertwined with a rigid patriarchy.

But not all ministers were alarmed by the flapper rebellion. A group of women ministers who observed the young women of their day throwing off traditional restraints saw no need to panic. These women had come together in the Association of Women Preachers, an organization founded in 1919 to unite growing numbers of female preachers. Products of the Victorian era, these female preachers were hardly sexual libertines, yet they were largely unperturbed by flappers’ rejection of traditional morality for the simple reason that they recognized that traditional morality was deeply flawed.

Christian sexual ethics in the Victorian era had been framed by a belief in an innate female purity. Women were seen as the font of social and sexual virtue, and female virtue was critical to society because men certainly couldn’t be counted on to pursue virtue on their own. Men were naturally inclined toward lust, it seemed, and therefore it was up to women to exhibit proper restraint. Or at least most women. “Fallen women”—prostitutes and other women who had traded away their purity—had a different role to play. Society needed fallen women to protect the purity of true women, providing an outlet for men’s lust and bring things back into balance. But female reformers, under the leadership of prominent Christian women, understood the danger such constructions of sexuality and morality posed to women.

In the late nineteenth and early twentieth centuries, social purity activists waged a war against this sexual double standard. They also crusaded to raise the age of consent laws to protect young girls from pernicious men and advocated for women’s right to divorce abusive husbands and to retain custody of their own children. They argued, too, for the redemption of “fallen women.” A woman who strayed from the path of purity should have every right and privilege that men in similar circumstances enjoyed. In short, social purity reformers believed that Victorian sexual morality was profoundly immoral. It encouraged male vice and left women vulnerable to abuse—particularly to the abuse of masculine power.For women who believed that the sexual double standard had long distorted conceptions of “sexual morality,” the changing mores of the 1920s were best taken in stride. The rebellion of the younger generation might not be ideal, but it was not necessarily any worse than what had come before. The Reverend Lida Herrick of Lincoln, Nebraska, for example, assured fellow members of the Association of Women Preachers that “the era of lipstick” was “not nearly so depraved” as the era that had preceded it—that of the open saloon. Moreover, “all the talk about the evils of flapperism” was sure to do more harm than good. “Boys and girls are not going to perdition,” she insisted. In fact, girls of the 1920s were better than their mothers had been, and boys better than their fathers. Moreover, Herrick thought that what young people needed was “more, not less, knowledge of sex.” By 1923, Herrick would leave her pastorate in order to lecture on sex in public schools.[1]

Women like Herrick did not want to return to a “timeless, historic sexual ethic.” They wanted a new sexual ethic, one framed not by a patriarchal double standard, but rather by the gospel of Christ—a gospel that they believed promised liberation for women and men. They saw no reason to lament the erosion of a “sexual morality” that left women disempowered and vulnerable to abuse.

Our own day mirrors Herrick’s in more ways than one. We are not only witnessing a cultural sea-change when it comes to sexual ethics, but we’re also again confronting the immoral forms “traditional sexual morality” has taken, as evidenced in the excesses of a patriarchal purity culture and the devastating epidemic of sexual abuse within Christian churches, families, and institutions. For some Christians, as Dilley notes, this critique also extends to the traditional condemnation of same-sex relationships.

In the midst of this upheaval, the church today might benefit from the wisdom of Herrick and her fellow female preachers. Those asserting and defending a “historic, timeless” sexual ethic might do well to keep in mind that the ideal has masked imperfect—and even immoral—applications throughout Christian history. Rather than reasserting “orthodox sexual morality,” then, the most urgent task at hand may be to deconstruct what has passed for “timeless morality.” Only then can a proper foundation exist for reconstructive work. And as Christian women in the 1920s insisted, any truly moral sexual ethic must be rooted in the gospel of Christ and brought into accord with gospel values—the values of justice, love, and equality before Christ.