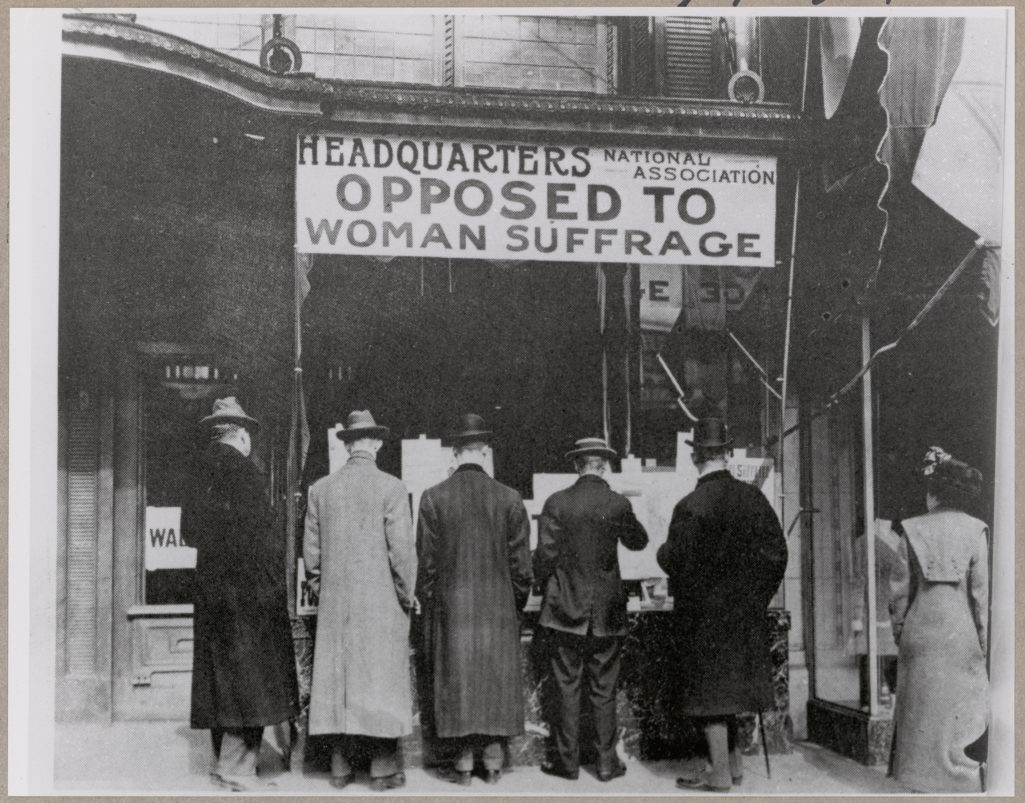 That our name makes some readers uneasy at first blush demonstrates that words and phrases and ideas have histories just as much as nations and cities have histories. Our name would have been almost meaningless a thousand years ago, uncontroversial four hundred years ago, yet sets some people’s teeth on edge in the twenty-first century. For a brief discussion about what Christian Humanism means, we invite you to listen to episode one of The Christian Humanist Podcast at your leisure.

Many think that “Christian feminist” is an oxymoron, but we at the Christian Feminist Podcast think that it should be a tautology.

Competing popular oversimplifications of these two terms of identity frame them as incompatible. Feminists? Aren’t they angry lesbian man-haters? Christians? Aren’t they Bible-thumping sexists that hate the angry lesbians? Both the terms “feminist” and “Christian” are, in different ways and by different groups of people, often thought to be defined by hatred and limitation.

We discuss some of the ways in which we see Christianity and feminism as intersecting and complementary in our introductory episodes, 1.1 and 1.2. In those episodes, we also recognize that our theo-political backgrounds and opinions are varied, and rightfully so. In our conversations in this podcast, we hope to approach each other and our listeners with the following realizations in place:

Victoria Reynolds Farmer has earned degrees in English from The University of Georgia (B.A. 2006; M.A. 2008) and Florida State University (Ph.D. 2014). She taught English Literature and Composition at the college level for seven years, and, in September 2015, will begin a new adventure as Senior Manager of Audience Development at Public Radio International. She lives in Minnetonka with her husband Michial and their two cats, Smerdyakov and Dorothy Parker.
“My Gram, Myself: A Heritage of Strong Femininity.” Beyond the Magnolias. August 2, 2015.