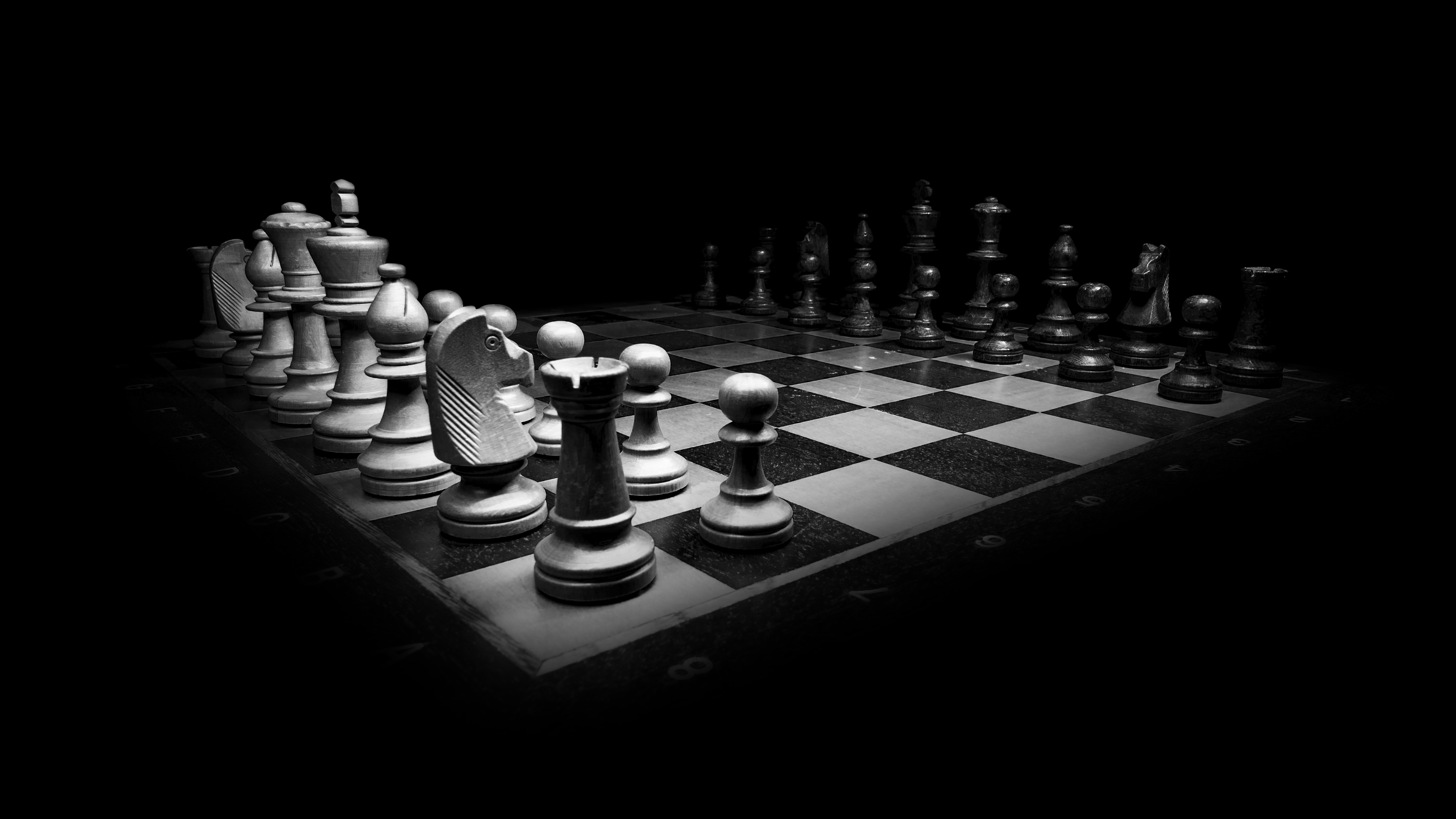 Defining Evangelicalism and the Problem of Whiteness

Do you approve of the way Trump is handling his job as President? If you’re an evangelical, chances are you do. In a recent poll, 78% of white evangelicals approve of Trump’s job performance. This number, of course, comes remarkably close to the 81% who voted for Trump in the fall of 2016.

How could evangelicals support this man?

That’s the claim a number of evangelicals themselves have been advancing since the earliest glimmers of evangelical support for Trump appeared on the horizon back during the primary season. The problem, according to critics like Russell Moore, was that the word “evangelical” had become “almost meaningless: “Many of those who tell pollsters they are ‘evangelical’ may well be drunk right now, and haven’t been into a church since someone invited them to Vacation Bible School sometime back when Seinfeld was in first-run episodes.”

Much of the blame rests with political pollsters who have essentially conflated “evangelical” with “white evangelical.” Black Protestants, whatever their beliefs, are defined out of evangelicalism. Greg Smith, associate director of research at the Pew Research Center, defends the legitimacy of this approach: When it comes to predicting politics, “white evangelical Protestants are some of the most reliably conservative and Republican voters in the electorate,” while black Protestants “are some of the most strongly and consistently Democratic voters in the electorate.” If you would lump them together, “you would miss a big part of the story about the connections and the interrelations of religion, race, and politics in the U.S.”

Not so fast, argue many evangelicals.

This sets up a logical fallacy akin to assigning “the term ‘mammal’ just to house cats”; by definition, “evangelical” essentially becomes “mostly an older-stock white ethno-religious political category of people who have been locked into voting overwhelmingly Republican for a long time.” And relying on self-identification doesn’t help much either. By allowing evangelicals to self-identify, pollsters end up including a large number of evangelicals-in-name-only, and excluding many others who should be included in the category.

The answer, critics claim, is defining evangelicalism according to belief. An evangelical is someone who affirms a set of theological criteria. These non-negotiable statements of belief are generally based on “the Bebbington quadrilateral,” or four “distinctives” identified by David Bebbington, a historian of British evangelicalism: crucicentrism (the centrality of Christ’s atonement for sins), activism, Biblicism, and conversionism.

In fact, during the 2016 campaign, the National Association of Evangelicals teamed up with LifeWay research to conduct a proper survey of evangelicals, one based on belief. As the NAE’s Leith Anderson and LifeWay’s Ed Stetzer explained in the pages of Christianity Today, a failure to define evangelicalism according to doctrinal statements reinforces two false ideas: “That ‘evangelical’ means ‘white’ and that evangelicals are primarily defined by their politics.” In defense of their assertion, they quoted Anthea Butler, who, in a 2015 speech at Fuller Seminary, had critiqued conversations about American evangelicalism that ignored “black evangelicals.” She had predicted this would be the case in the 2016 election, too: “When they talk about evangelicals again, they won’t go to Bible-believing black evangelicals. They’re going to talk to white people.”

As the NAE/LifeWay poll demonstrates, when one defines evangelicalism according to a stated set of beliefs, the category takes on a strikingly different appearance: forty-four percent of African Americans and thirty percent of Hispanics are included in the category. And this gets at what is ultimately at stake in how one defines “evangelical.”

A definition of evangelicalism based on belief is at once more expansive (in terms of race, ethnicity, and the global reach of the faith), and at the same time more restrictive (imposing a narrower theological definition that excludes large numbers of white American Christians who currently self-identify with the movement).

On the one hand, if “evangelical” is above all a theological category, one that can be defined by adherence to a particular set of beliefs, then it makes sense to include people of color in that category. Failing to do so ignores the global reach of evangelicalism, privileges white evangelicals as the standard-bearers of the faith, and contributes to the erasure of what Tim Keller calls the “little-e” evangelical faith traditions in our histories and in our public consciousness.

But there may be other motives at play, as well. If evangelicalism is far less white than generally assumed, racism necessarily diminishes as a defining feature of the movement. Additionally, if evangelicalism encompasses hundreds of millions of believers the world over, the significance of American nationalism to evangelical identity diminishes as well. In this way, a proper theological definition does much to rehabilitate the image of evangelicalism.

But some scholars cry foul at this redrawing of the lines. In the words of Tim Gloege, “respectable evangelicals have been defining away their embarrassing spiritual kin for a century, at least.” Relying on a purely theological metric obscures more than it reveals. Gloege doesn’t mince words: Instead of spurring “self-reflection, it lets evangelicals ignore hard questions, while the movement they helped conjure burns down the country.”

There does appear to be a certain disingenuousness among evangelicals who point to the diversity within evangelicalism that materializes when one defines it as a theological, rather than a cultural movement.

When Anthea Butler was quoted in the pages of Christianity Today to argue for a more expansive definition of evangelicalism, it’s worth noting that she was quoted selectively. In her Fuller Seminary speech, Butler did remind her audience that evangelicalism, defined theologically, is a racially diverse movement. But in that same speech she went on to decry evangelicalism’s “problem of whiteness,” and to call out white evangelical scholars’ inability or unwillingness to confront that problem. She pointed out, too, that black “evangelicals” often mean something different by the tried and true statements of belief. For instance, when it comes to conversionism, many African Americans haven’t experienced a traditional “conversion experience” that white evangelicalism demands. They can’t pass the born-again test. And when it comes to activism, who gets to define what counts? Do Ida B. Wells’ efforts to combat lynching count as living out one’s faith?

All this gets at a larger issue. There is a reason why a recent LifeWay survey found that only 25% of African Americans who ascribed to the four points of evangelical belief actually identified as evangelicals. This is not the case of a simple misunderstanding. Black Christians have long resisted embracing the evangelical label because it is clear to them that there is more to evangelical identity than four statements of belief.

There may be merit in using a theological rubric to compare and contrast different groups of Christians across the globe. In doing so, however, one would do well to examine whether different groups understand statements of belief in the same light, or whether significant differences in interpretation render meaningful comparison moot. But if our goal is to understand contemporary American politics, it makes sense to take at face value a movement with which a large number of Americans—white evangelical Christians—identify. It is a group that has been remarkably consistent over the past two years. Consistent in their support of Donald Trump.