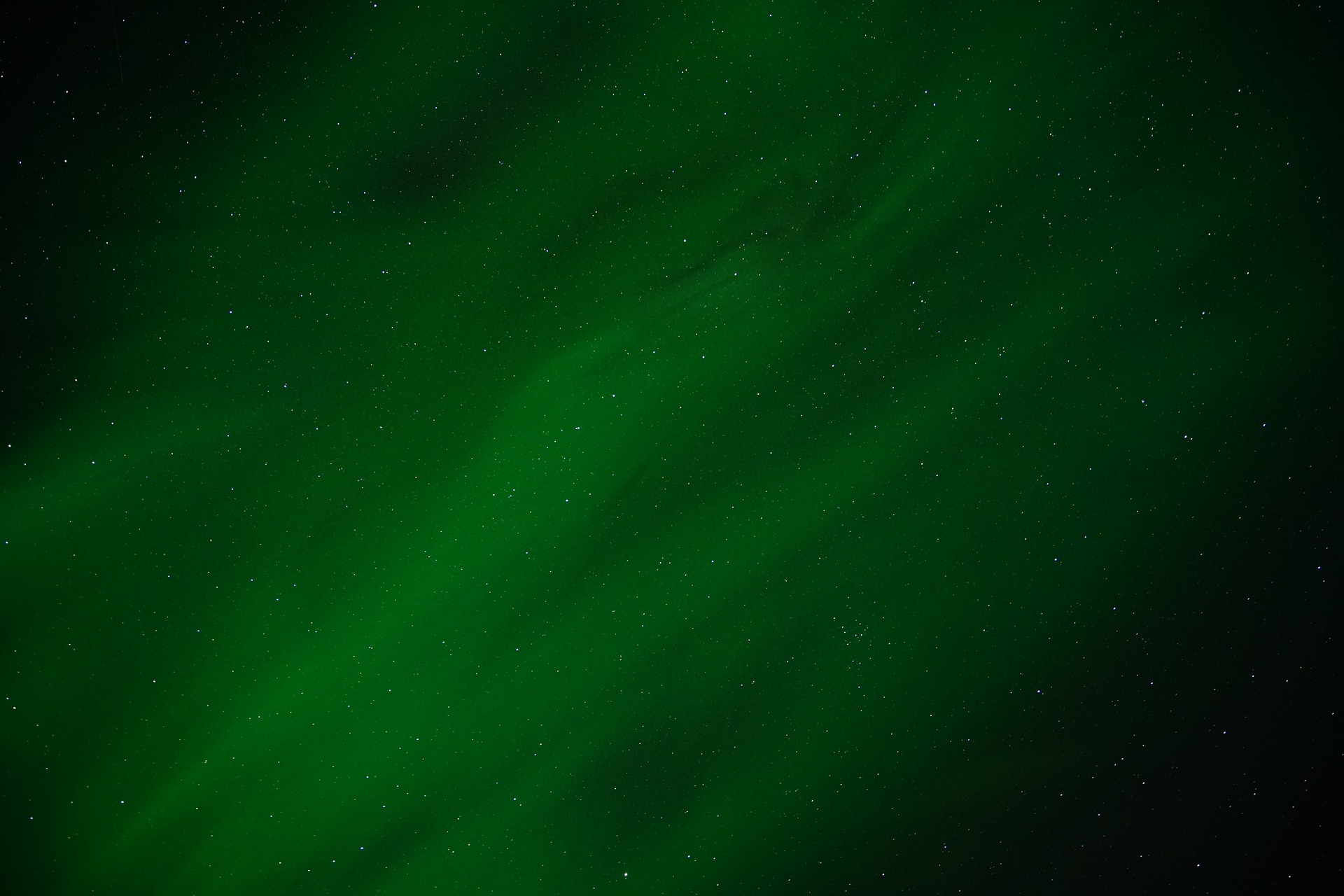 Is It Time to Put Away “the Prophetic”?

A few weeks back, evangelical theologian Richard Mouw explained over at Religion News Service why he declined to sign “prophetic” declarations. (You know, the official statements proliferating about this or that “justice-related matter.”) Since that time, the essay has been reprinted at First Things, and also at The Banner (the magazine of my own denomination, the Christian Reformed Church). Clearly it is resonating with religious audiences.

When it comes to his reluctance to sign statements, I don’t blame Mouw. I feel the same skepticism and wariness when petitions come my way, not because the causes aren’t worthy, but because I wonder what difference these statements make. I suppose at the very least, if they garner enough media attention, they might disrupt, even momentarily, existing narratives that narrowly define Christian political engagement one way or the other. And there may well be something of value in joining in community to articulate deeply-held convictions, particularly those that are unpopular in some circles. 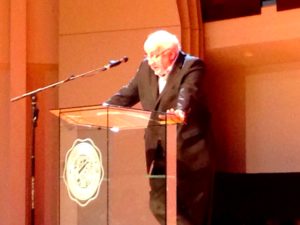 But when Mouw goes on to question the call to “prophetic” witness more generally, I confess he begins to lose me. He concedes that, in his early days of activism, he “talked a lot about being ‘prophetic.’” But for at least a couple of decades, he’s put that term to rest. Why? Was it simply because, as a president of an evangelical seminary, he knew that engaging in “prophetic” witness wouldn’t bring in dollars from deep-pocketed donors? Perhaps, he muses.

But Mouw suggests an alternate justification. While a clear prophetic role can be found in the Old Testament, he suggests that, in the New Testament, the role of teacher is of greater importance. Mouw distinguishes the role of teacher from that of prophet, and, in our time and place, he finds the former far preferable to the latter. In fact, if we see the prophetic voice as our only recourse, that may well mean that we’ve failed in our efforts as teachers.

For Mouw, teaching involves give-and-take and a willingness to listen. And ample patience, particularly with regard to our efforts to “lead people into the truth.” In fact, teaching entails a humility that we might not know the truth, a readiness to realize that we might need to do more learning than leading.

Granted, there is still a place for the prophetic. “There are moments in history when we have no choice but to utter unqualified prophetic verdicts,” Mouw concedes. But he provides only one such moment: Nazi Germany. He praises Bonhoeffer and Barth, who “knew that there are times when we must proclaim a bold ‘No!’ to a specific state of affairs, even if in doing so we are voices crying in the wilderness.”

As a historian, and as a teacher, I’m more than a little confused at this point.

First, it seems that a clear definition of “prophetic” would be in order. For Mouw, “prophetic” seems little more than a synonym for “obnoxious,” bringing to mind an insufferable sort who is more interested in self-righteous proclamations than in changing hearts. If that’s what goes for “prophetic” these days, sure, let’s retire the concept.

But it strikes me that prophets have always been dismissed in this way. Besides, hasn’t “the prophetic” always been more about substance than style?

In his book A Stone of Hope: Prophetic Religion and the Death of Jim Crow, David Chappell describes a prophetic tradition stretching from David and Isaiah in Old Testament times, through Augustine and Martin Luther, to Reinhold Niebuhr and Karl Barth. Drawing on his research into the African American prophetic tradition, Chappell offers what amounts to a useful working definition of “the prophetic”: The figures he studied “believed that the natural tendency of this world and of human institutions (including churches) is toward corruption. Like the Hebrew Prophets, these thinkers believed that they could not expect that world and those institutions to improve. Nor could they be passive bystanders. They had to stand apart from society and insult it with skepticism about its pretensions to justice and truth. They had to instigate catastrophic changes in theminds of whoever would listen, and they accepted that only a few outcasts might listen. They had to try to force an unwilling world to abandon sin—in this case, ‘the sin of segregation.’The world to them would never know automatic or natural ‘progress.’ It would use education only to rationalize its iniquity” (3-4).

Reading Chappell, it’s curious that the American civil rights movement didn’t make Mouw’s list of sufficiently extreme situations. (Granted, only the Holocaust made that list). Surely the example of Martin Luther King Jr. suggests that teaching and prophetic witness can go hand in hand, that patience and righteous urgency can coexist.

Given the current social and political context, it’s worth considering what other situations might be dire enough to justify prophetic witness. In light of the #MeToo and #ChurchToo movements, does the pervasiveness of sexual abuse rise to an appropriate level of urgency? The military industrial complex, nuclear armaments, and proliferation of preemptive and unceasing wars? The crisis of global migration? Mass incarceration? Irreversible environmental degradation? Rich Christians in an age of hunger? School shootings? Police shootings? In a broken world, the list, of course, goes on.

Even the slam-dunk example Mouw provides raises questions. Yes, the Holocaust left people like Bonhoeffer and Barth with “no choice but to utter unqualified prophetic verdicts.” But the Holocaust didn’t happen overnight. It came about through years, even decades, of slow but systematic dehumanization, incremental legislation, and the willingness of millions of German Christians to look the other way, or worse, to condone and commit atrocities. Perhaps more and louder prophetic voices in 1933, 1934, 1938, 1939, could have prevented things coming to such a state of affairs that, in the end, the courageous prophets were only “voices crying in the wilderness.”

I like to think that Mouw would agree with this, and that he, as the man who wrote the book on Christian civility, was addressing only a much diminished notion of “the prophetic.” I can agree that we don’t need any more obnoxious self-righteousness these days. But we could certainly use more of the genuine prophetic tradition—a tradition that comforts the afflicted, and afflicts the comfortable. The challenge, I suppose, is having the humility and the wisdom to distinguish the authentic prophetic from the imposter.