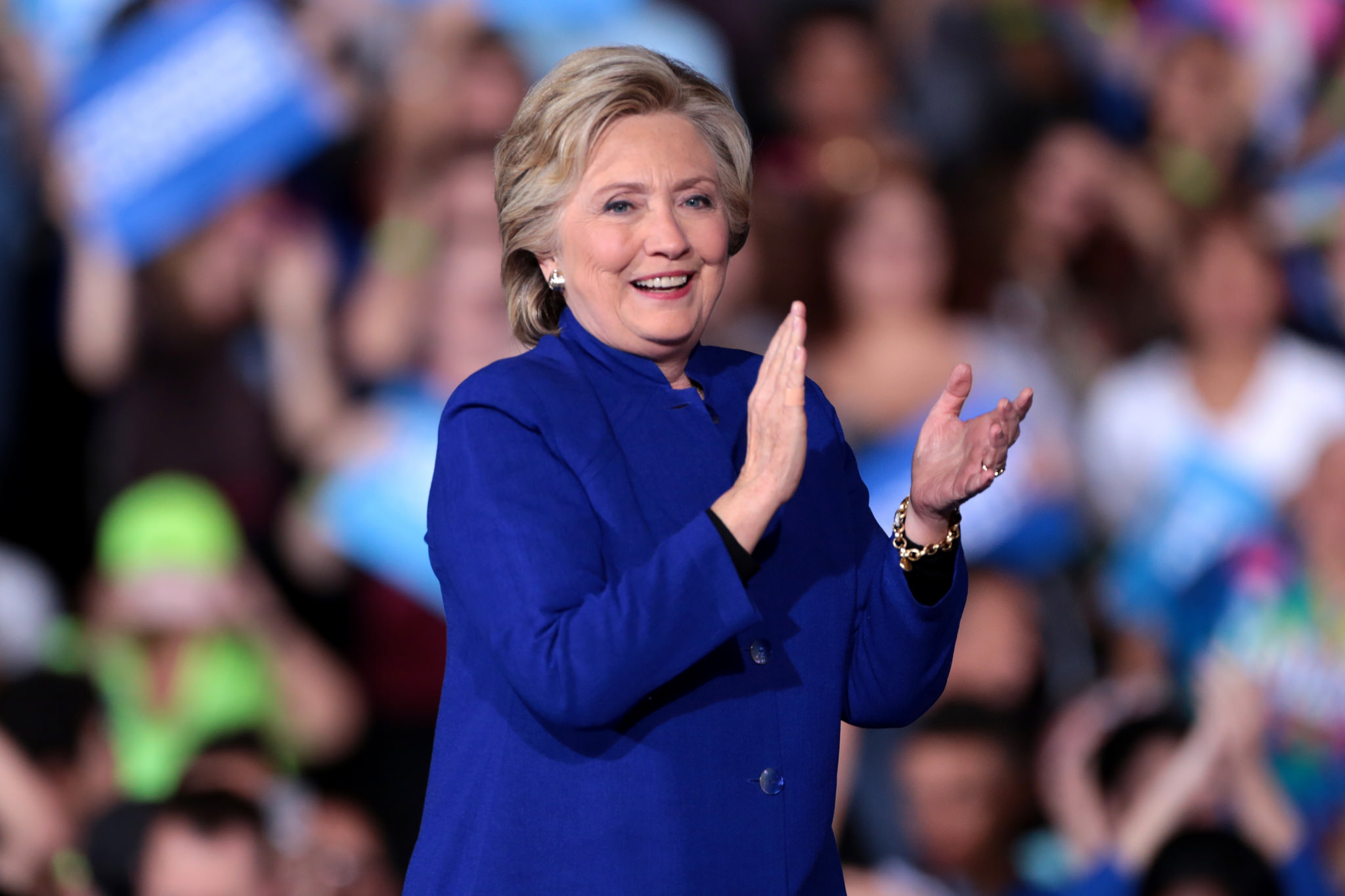 By Kristin Kobes Du MezOctober 9, 2016February 6th, 2019No Comments
Interview by Sarah Pulliam Bailey of The Washington Post for “The Deep Disgust for Hillary Clinton that Drives so Many Evangelicals to Support Trump.”  Published in Acts of Faith: Religion Headlines that Matter.

New to the political scene, Trump offers white evangelicals at least the possibility that, if elected, he will stand up for their values. But stronger for many of these voters than their preference for Trump is their deep and abiding dislike for his opponent.

According to the latest Post-ABC poll, 70 percent of white evangelicals hold an unfavorable view of Clinton, compared with 55 percent of the public overall who say the same thing. Among respondents, 72 percent of evangelicals say she’s not honest and trustworthy.

This has been puzzling to some observers, especially after Trump’s crass comments about women were revealed Friday. Trump is, after all, a thrice-married, casino-building businessman who has been widely criticized for bigoted remarks, name-calling and other behavior deemed un-Christ-like.

Clinton, on the other hand, is a churchgoing United Methodist who has long ties to leaders in the evangelical community. She taught Sunday school and, as a senator, attended weekly prayer breakfasts.

But white evangelicals’ anger toward Clinton, while at a fever pitch now, has been building for decades.

“She’s not submissive, she’s not sexy, she’s not properly maternal,” Du Mez said. “Even without saying anything, she’s a symbol of many of the things evangelicals have come to stand against.”

Pulliman Bailey, Sarah. “The Deep Disgust for Hillary Clinton that Drives so Many Evangelicals to Support Trump.” The Washington Post, October 9, 2018. https://www.washingtonpost.com/news/acts-of-faith/wp/2016/10/09/the-deep-disgust-for-hillary-clinton-that-drives-so-many-evangelicals-to-support-trump