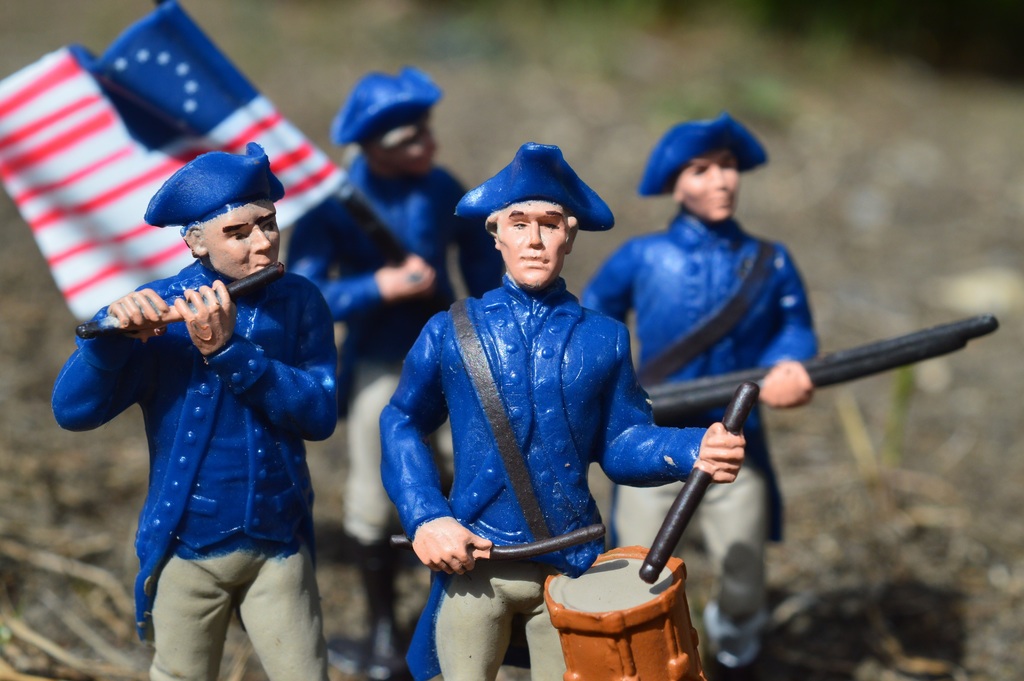 The Problem with Protecting our Wives and Daughters

Don’t get me wrong. I’m glad many evangelicals are lining up to condemn Trump’s vulgar behavior, revealed most recently (and incontrovertibly) in the appalling video tape released by the Washington Post last Friday.

Jerry Falwell Jr., a staunch Trump supporter, had this to say about the video: “…it was reprehensible. We’re all sinners, every one of us. We’ve all done things we wish we hadn’t….We’re never going to have a perfect candidate unless Jesus Christ is on the ballot. I’ve got a wife and a daughter, and nobody wants to hear their women talked about in that manner.”

Ralph Reed, founder of the Faith and Freedom Coalition, issued a statement on Saturday in which he acknowledged that Trump’s “eleven-year-old comments” were “inoffensive and inappropriate”: “As the father of two daughters, I did not appreciate them. The Bible teaches that we are to treat older women as mothers and younger women as sisters, in all purity.”

Of course their disavowal of Trump’s vulgarities would mean more if they also withdrew their support from the nominee. Alas, such was not the case for either Falwell or Reed. As Reed explained, Trump’s moral lapse (or rather, “an audiotape of an eleven-year-old private conversation with an entertainment talk show host”), paled in comparison to the real issues at stake: defending religious freedom, protecting the unborn, appointing conservative judges, standing by Israel, opposing the Iran deal, and the like.

But for some of Trump’s religious supporters, his assault on “family values” was too much to take.

Mormons have been particularly vocal in their refusal to support this morally-challenged candidate. Utah congressman Jason Chaffetz explained why he was withdrawing his support: “My wife and I, we have a 15-year-old daughter, and if I can’t look her in the eye and tell her these things, I can’t endorse this person.”

Perhaps you’ve noticed a common theme here. Whether this was the last straw or a regrettable flaw, the language many conservatives are using to condemn Trump’s behavior is expressed in terms of women’s relationships to men: wives and daughters, mothers and sisters.

One begins to wonder: does one have to have a daughter or a wife to find Trump’s comments reprehensible?

Although thinking of the women in one’s family is certainly a valid reason to recoil from Trump’s lewd and abusive rhetoric, does it matter that it seems to be the primary motivation for many men who hold conservative religious beliefs?

I’m reminded here of the poignant words of Madeline Southard, one of the leading proponents of women’s rights in the Methodist church in the twentieth century. In her 1927 book, The Attitude of Jesus toward Woman, Southard raised precisely this question.For centuries, Southard noted, women had been considered “the creature of her sex-relationships and of the resultant blood relationships.” As such, a woman’s status had been determined by her being “the wife, mother, daughter, concubine or mistress of some man,” but not as “a person in herself.”

Having worked with prostitutes and “fallen women,” Southard was familiar with the spurious nature of men’s “protection”: “When men think of women as primarily the creatures of their sex relationships and of their blood relationships” and deny them any sense of equality with men, “they may love their own women, their wives, their mothers, their sisters and their daughters,” and they might “go to great lengths to please women who attract them and from whom they wish to secure favors,” but outside such circles, “they are rude to women with a rudeness that easily slips into cruelty.”

Further parting ways with what would eventually come to be known as “family values” politics, Southard insisted that the family did not exist for its own sake. Rather, it existed to prepare people to serve God and others.

Parenthood (here she pointedly included fathers as well as mothers), did play an important societal and spiritual role. But this end could be achieved only “when the parent, taken out of self-centeredness first by its own child, passes from that to tenderness for all children everywhere, and through them for all humanity.” If parenthood failed to realize this goal, “this pure spring of living water may fall back into its own pool to become stagnant and fetid.” In this way, family affection needed both to be subordinated to individuals’ devotion to Christ, and at the same time enlarged to include “the household of faith.”

It is interesting to note that Hillary Clinton’s faith is rooted in this Methodist tradition. It’s hard not to hear echoes of Southard’s theology when Clinton talks of “the village” it takes to raise a child, when she argues that “how well we care for our own and other people’s children” is a moral question (It Takes a Village, 8), and perhaps most pointedly, when she insists that “women’s rights are human rights.”

A conservative ideology that values women primarily in terms of their relationships to men is a dangerous one. It may offer selective “protection,” but as Southard warns, it easily devolves into cruelty.

If Southard is right, if Christians are interested in protecting the rights of women, they would do well to draw on a more accurate understanding of “biblical womanhood,” one that values women as individuals in their own right, not first and foremost as wives and daughters of men.

*Preemptive footnote: But what about abortion? Wouldn’t valuing women and children as individuals in their own right imply an anti-abortion stance? Yes, this could certainly be argued. Alternately, seeing women as individuals first and as mothers second might bolster the pro-choice movement. Both views have a long history within Methodism. Explicating this history will undoubtedly be the topic of a future post.