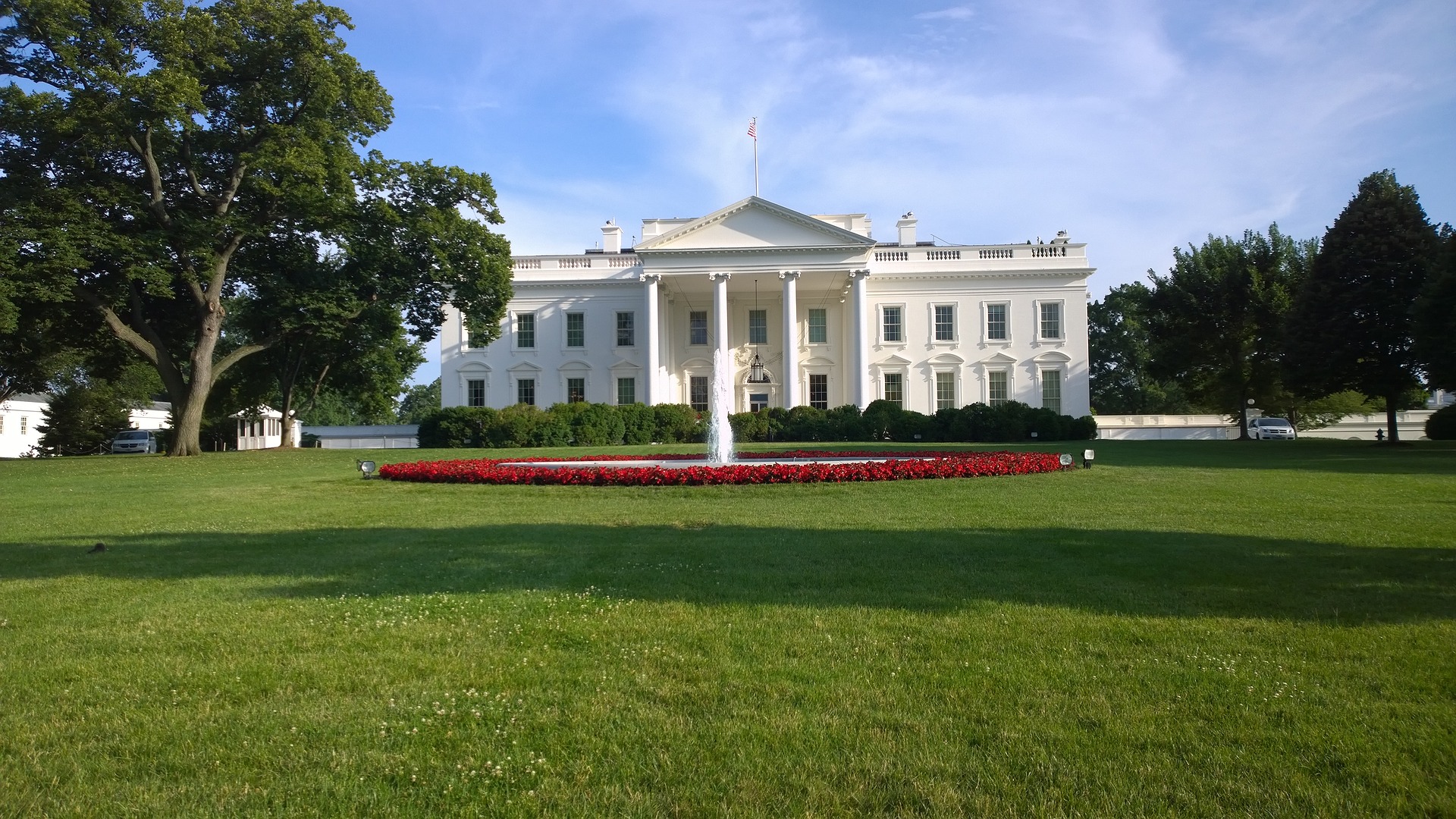 “In Trump Era, What does it Mean to be an ‘Evangelical’?”

For many Christian conservatives, the term ‘evangelical’ is now more of a political identifier than a doctrinal one – which has led some high-profile religious leaders to question or even abandon the term. 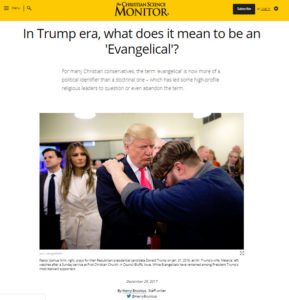 And since emerging as a particular political force with the election of Ronald Reagan, who many still revere as a virtual saint in American presidential history, white Evangelicals have also for decades voted consistently and overwhelmingly Republican, using terms such as the “moral majority” with a particular “focus on the family,” even as many became aggressively active in various culture wars over abortion, prayer in public schools, and vouchers for private school choice.

“It’s hard to talk about modern, 20th-century American evangelicalism without putting race at the center,” says Kristin Kobes Du Mez, a professor of history at Calvin College in Grand Rapids, Mich. “And so it’s not just a pure doctrinal matter.”

If people identify as being born again or as an evangelical, this means something to them, she says. And in addition to faithful church attendance, there’s also what she calls a “culture of consumption,” in which popular evangelical media, books, movies, and music, often promoted by the television personalities other evangelicals like Mr. Moore of the Southern Baptist Convention dismiss as buffoons and heretics.

“I look at the last half century of American evangelicalism, I find as a defining feature the desire to claim cultural power,” says Professor Du Mez. “And along with that comes a Christian nationalism.”

In Trump Era, What does it Mean to be an ‘Evangelical’?

Bruinius, Harry. “In Trump Era, What does it Mean to be an ‘Evangelical’?” The Christian Science Monitor. December 28, 2017. https://www.csmonitor.com/USA/Politics/2017/1228/In-Trump-era-what-does-it-mean-to-be-an-Evangelical