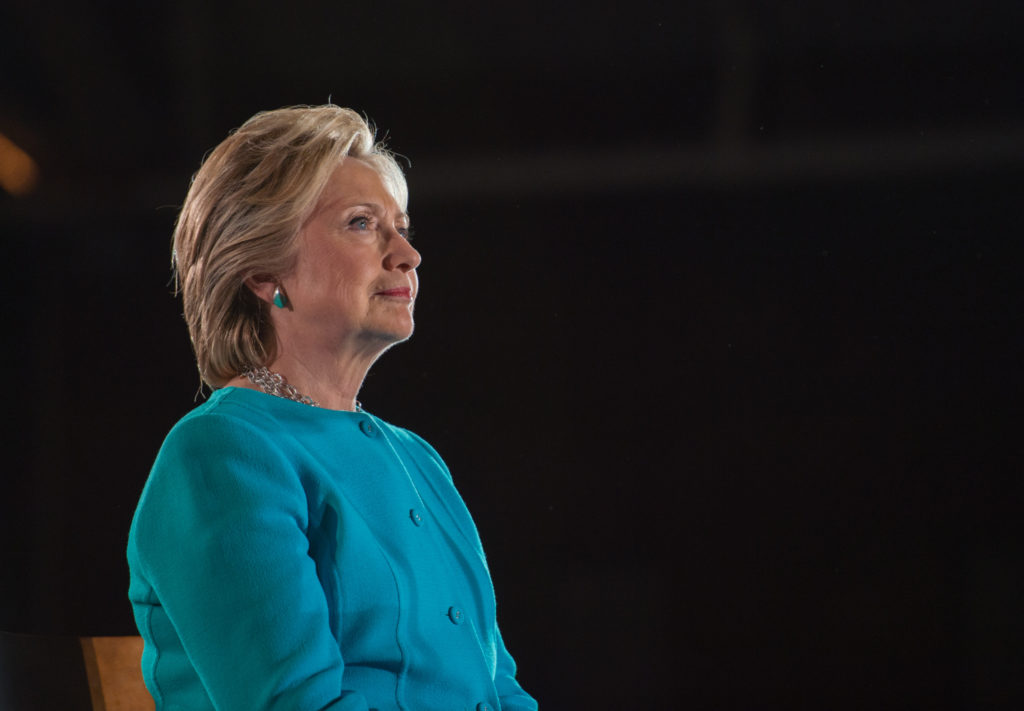 Earlier this week, ESPN’s analytics site FiveThirtyEight gave Hillary Clinton a 60 percent of winning the presidency in November. Should Clinton win this fall, however, it’s unlikely she’ll be thanking many evangelicals.

According to a Pew Research Study from earlier this month, only 16 percent of evangelical voters said they would vote for her. Not only that, when asked about their motivation, an overwhelming number suggested that they were either voting for Donald Trump because they didn’t like Clinton or were only voting Clinton because they disliked Trump more. 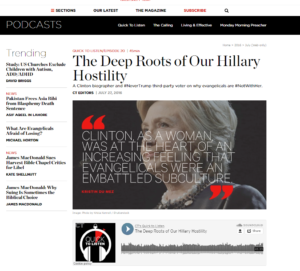 This disdain has been around for a long time.

Alan Noble, an English professor at Oklahoma Baptist University, remembers listening to talk radio disparaging Clinton back when he was a kid in the ’90s.

“Every time I [hear] the name Clinton, there’s all this baggage, rhetoric, language, fear, anxiety, corruption, sliminess, conniving, big government baked into me [from when I was a child]” said Noble, who is also the editor-in-chief of Christ and Pop Culture.

What’s behind these visceral reactions?

“The history of American evangelicalism is critical in understanding how many things Clinton stands for that contradict the deeply held values of politically engaged evangelicals since the 1960s,” said Kristin Du Mez, a historian at Calvin College and the author of a forthcoming book about Hillary Clinton’s faith. “On so many issues, Hillary Clinton—her politics and the way her faith informs [them]—run against the values that the religious right has held dear. … There are very real religious and political differences here.”

Both Du Mez and Noble joined Morgan and Katelyn to discuss how Clinton’s “baking cookie” comments alienated her from stay-at-home moms, why she’s largely stopped standing up for evangelicals, and how gender has affected her popularity among Christians.

Each week the editors of Christianity Today go beyond hashtags and hot-takes and set aside time to explore the reality behind a major cultural event. 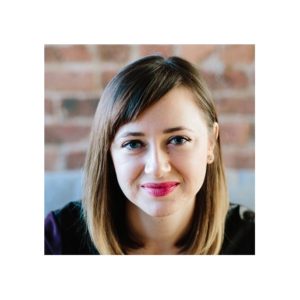